Limerick councillor wants Swift bird-nesting boxes to be made mandatory 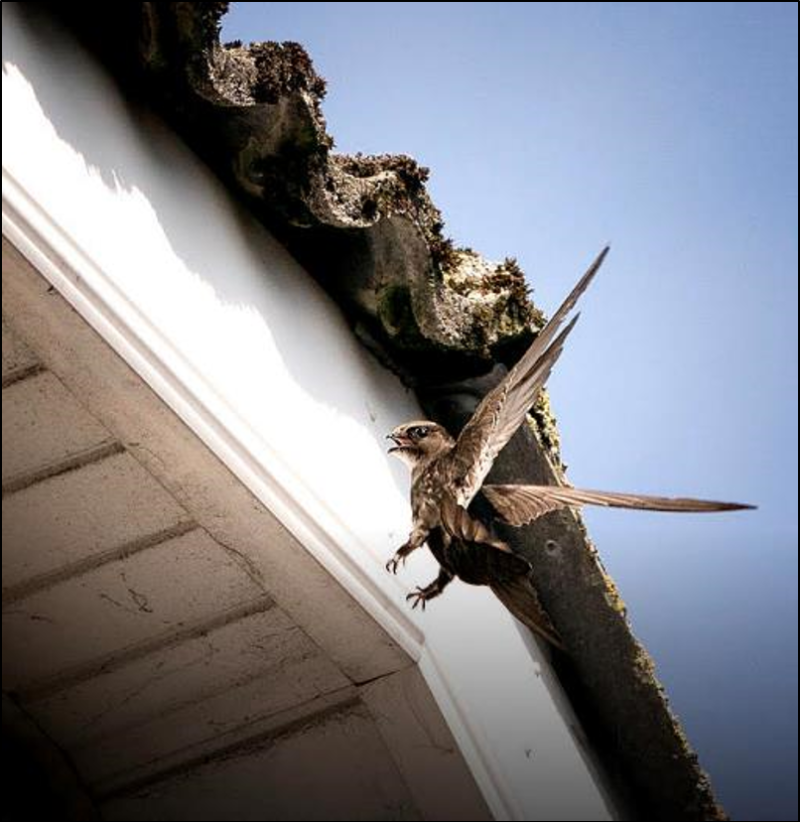 GREEN Party councillor Sean Hartigan has called for the inclusion of bird-nesting boxes for Swifts to be a made a condition of planning on all suitable developments.

He made the call in a notice of motion which was referred for consideration at the Economic Development, Enterprise and Planning Strategic Policy Commttee.

It will be debated at the next meeting, which will take place in the autumn.

Earlier this year, a project that aims to entice Swifts to stay briefly and breed in purpose-build nest-boxes was launched at five locations in Limerick city.

In one of the first multi-stakeholder projects of its kind in Ireland, Limerick City and County Council is collaborating with several other organisations and groups to support the Awift population in Limerick as part of Limerick’s European Green Leaf City legacy projects.

The number of Swifts has declined by approximately 40% across Ireland in the last 10 years and the species has been moved onto the RED List in the recently released Birds of Conservation Concern in Ireland 2020-2026.

The new nest boxes, which can accommodate up to 39 individual nests, have been installed at The Hunt Museum, St Mary’s Cathedral, City Hall at Merchant’s Quay, King John’s Castle Exhibition Centre and the Louvres of St Michael’s Church on Barrington Street.

Swift action: Conservation project underway in Limerick to save birds on Red list