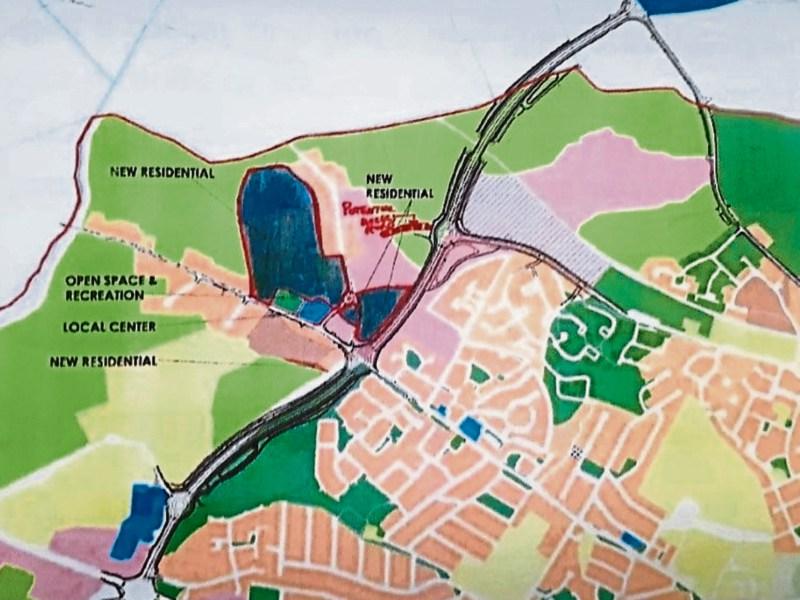 A LAND bank at the Old Cratloe Road will remain designated for housing under the council’s new development plan – despite opposition from some.

Some 14 hectares behind the Old Country Club at the Old Cratloe Road near the route of the proposed Coonagh to Knockalisheen Road were earmarked to be rezoned for enterprise and employment under the development plan.

However, after an amendment to keep the land zoned as residential from Cllr Frankie Daly was passed, it will now appear in the plan under this designation. If the plan passes without change, it means houses can be built on the site.

But four of Cllr Daly’s six colleagues who represent the area north of the Shannon actually voted against the proposal.

Cllr Daly pointed out the population is expected to grow under the National Planning Framework.

“To facilitate this growth, it is essential that there are adequate lands available for residential development within the city and environs,” he said, pointing out it will benefit the new university at Limerick Institute of Technology.

There was opposition from Green councillors Sean Hartigan and Sasa Novak, Labour’s Conor Sheehan, Independent Elisa O’Donovan plus Sinn Fein’s John Costelloe and Sharon Benson, who referred to Cllr Daly as a “turncoat”. Despite being asked to withdraw that remark by Mayor Michael Collins, Benson refused to do so during the meeting

These councillors expressed concern at the loss of land for job creation opportunity, pointing out one of the benefits as part of the Coonagh/Knockalisheen road is supposed to be job creation.

Despite this, it went to a roll-call vote, and Cllr Daly’s motion to retain housing was carried by 31 votes to six.