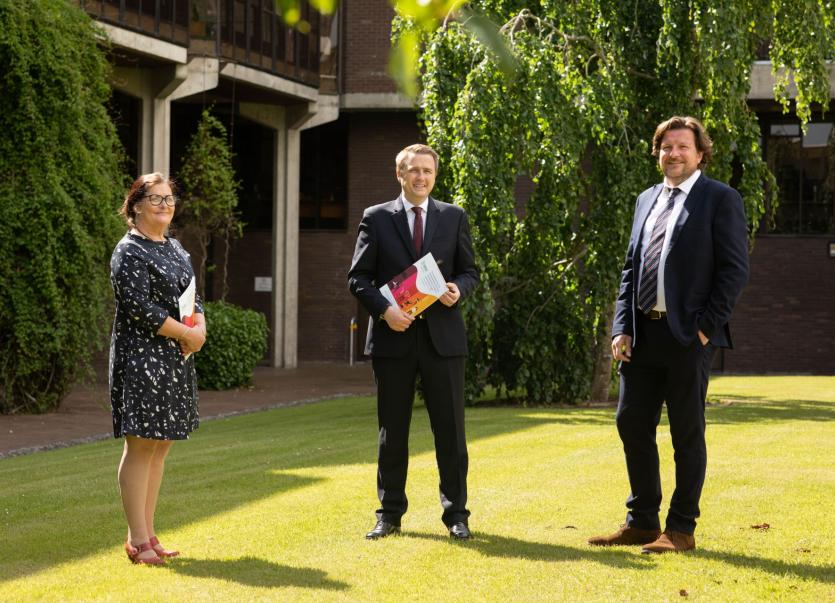 THE University of Limerick and the Department of Justice have launched a research report aimed at developing effective relationships between youth justice workers and young people.

Minister of State at the Department of Justice James Browne officially launched the report, which was authored by independent consultants Deirdre Fullerton and Dr John Bamber as well as Dr Sean Redmond, the principal investigator for the Research Evidence into Policy, Programmes and Practice.

REPPP is a collaboration between the School of Law at University of Limerick and the Department of Justice aimed at improving the evidence base for youth crime policymaking.

Speaking at the launch of the report at UL, Minister Browne said: “In simple terms, the purpose of youth justice policy is to discourage young people from antisocial behaviour and provide practical support and guidance to encourage pro-social behaviour. Achieving these two objectives would make a significant contribution to community safety and reduce reliance on the formal criminal justice system." 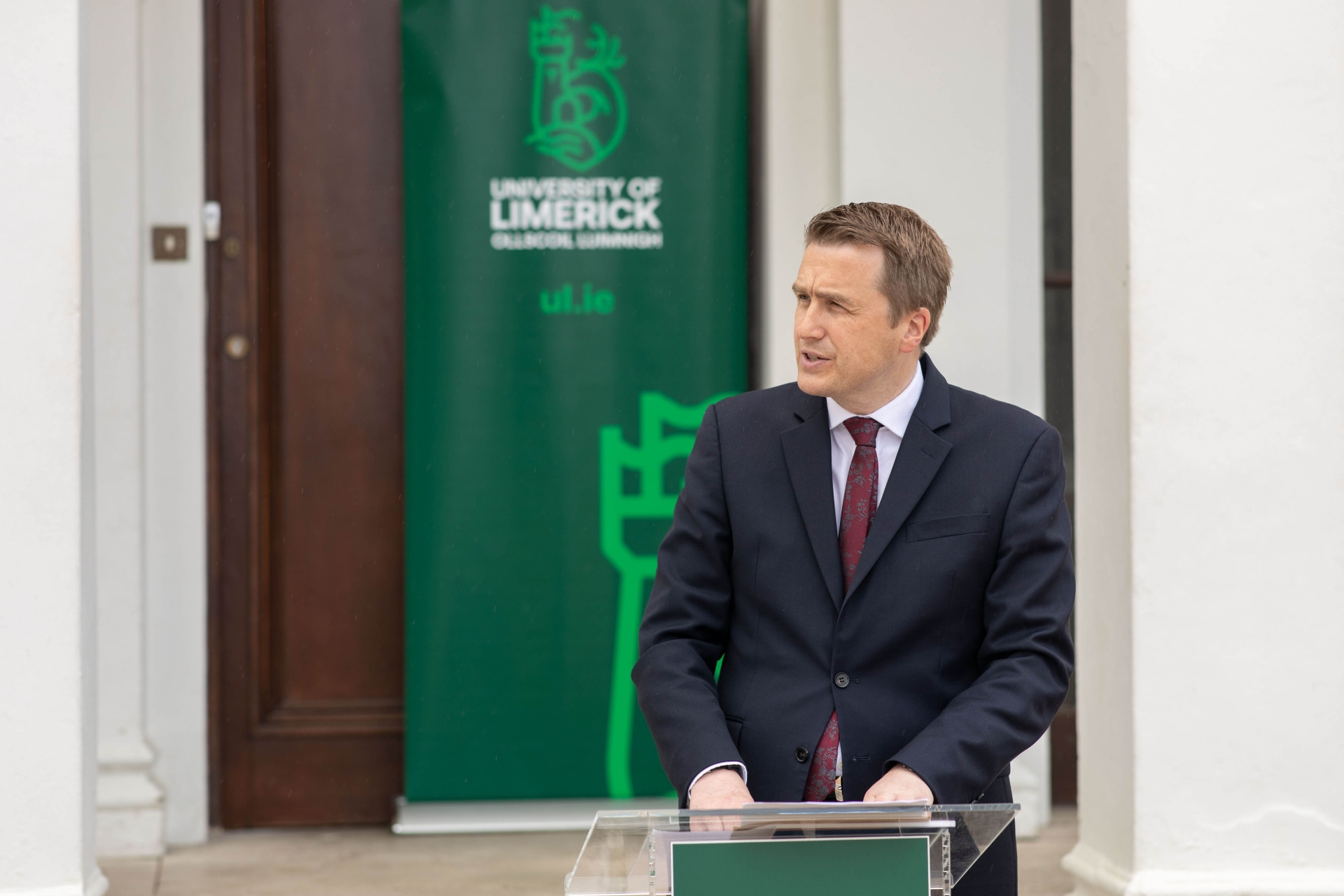 “The central message from this evidence synthesis is that establishing appropriate levels of trust between worker and young person increases the chances of active engagement, involving cycles of learning, testing and growth,” said Dr Redmond.

“The core skills involved in developing effective working relationships with young people include active listening, taking the time to get to know the young person, empathetic responding, advising, guiding, modelling pro-social behaviours and challenging ideas and behaviours in a non-threatening or judgemental manner," he added.

The REPPP project was originally conceived to improve the evidence base for decision making in the youth crime policy area.

It produced the ground-breaking Greentown Project, which provided the first scientific evidence of the effects of crime networks in Ireland.

During his visit to Limerick, Minister Browne also visited Henry Street garda station where he was briefed by gardaí on various community initiatives being undertaken in Limerick city.  He also visited the Moyross Garda Youth Diversion Project to hear first-hand about the valuable interventions undertaken by the Project, such as the successful initiative on scramblers and the equine education and therapeutic programme.