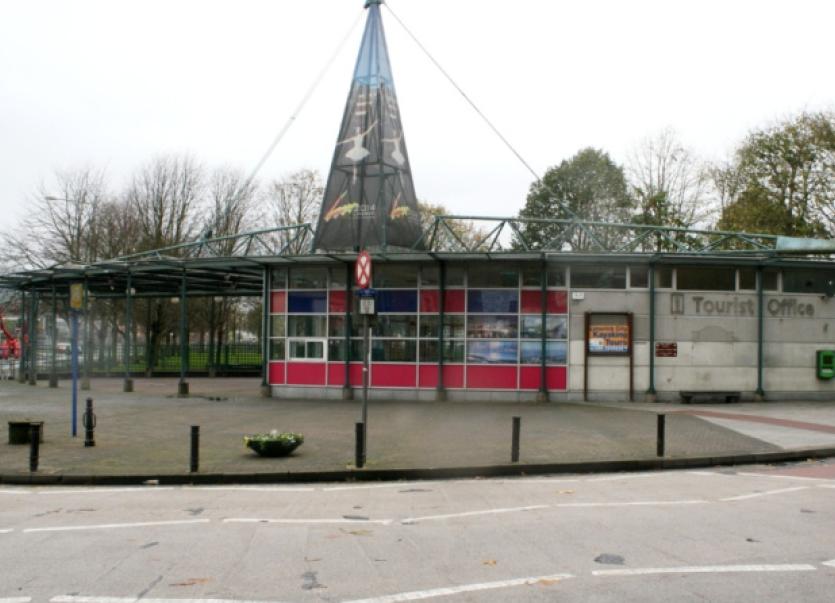 THE Health Service Executive has announced it will open a new self-referral walk-in test centre at Arthurs Quay Park in Limerick city centre.

The pop-up clinic will run from Monday, June 21, to Wednesday, June 23 at the former Tourist Office building at the entrance to the park.

The Department of Public Health Mid West is particularly encouraging young people who are unvaccinated and may have attended large gatherings in the last two weeks to attend for testing.

"We are also urging businesses to encourage their staff to avail of this clinic, which is located in the heart of Limerick city," said as spokesperson.

The Arthurs Quay testing centre will run alongside the pop-up centre at St Joseph’s Health Campus, which has been extended further and will continue to operate until Monday, June 28 inclusive and the permanent centre at Eastpoint Business Park on Ballysimon Road.

The new walk-in clinic at Arthur's Quay Park is being led by the National Ambulance Service, and supported by HSE Mid-West Community Healthcare and Public Health Mid-West.

Temporary centres have also been opened at Rathkeale, Kilmallock and Moyross since mid-May when concerns first emerged about case numbers in Limerick.

The Department of Public Health Mid West says the latest test centre forms part of a month-long active case finding operation, led by Public Health Mid-West which has seen more than 25,000 people tested with more than 1,450 cases detected in Limerick.

Dr Mai Mannix, Director of Public Health Mid-West, said: “The public has shown great leadership in their response to this large community outbreak. Even though we are seeing Covid trends go in the right direction in Limerick, we remain concerned about the current prevalence of infection in the community. The current level of Covid-19 is still higher than it was when we first noticed a worrying trend a month ago."

Dr Mannix says a number of large workplace outbreaks are still being managed and that a significant level of close contacts are being identified in local businesses.

"We also continue to manage large outbreaks connected to indoor social activity, including house parties among unvaccinated people. This kind of high-risk activity will keep infection levels at a high level, and will continue to cause disruption in a wide variety of settings in the community. If you have symptoms, or you are concerned that you may have been exposed to possible infection, please get tested to help us bring this outbreak under control," she said.

The vast majority of these workplaces are in Limerick, and are in retail, supermarkets, offices, salons, beauticians, and factories.