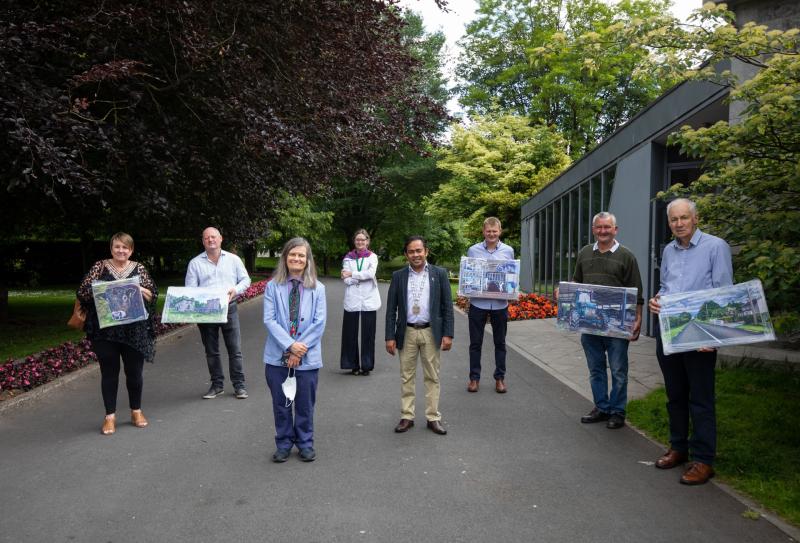 FIVE Limerick farmers who are the subjects of the At Home on the Farm exhibition at Limerick City Gallery of Art have met in person for the first time to view the exhibition.

The five, who participated in the making of the exhibition by artist Mary Burke, were welcomed to the gallery by the Deputy Mayor of the City and County of Limerick Cllr Asad Talukdar.

Mary Burke’s engagement with the individual farm families created a hugely immersive exhibition which tells the personal stories and complexities of farming in Limerick and in Ireland.

At Home on the Farm was initially online due to restrictions for Covid-19, however, people now have a chance to visit it in person. The exhibition continues until 27 June 2021 at Limerick City Gallery of Art at Pery Square in the city.

AGRI-CULTURE: New exhibition is based on artist Mary Burke’s visits to Limerick farms

All five farmers made an huge impact on Mary Burke, who speaks with genuine passion for all of them.

“Take for example John MacNamara and the quality of his grassland,” she says. “Or, the wonderful treasure trove of curiosities that Morgan Murphy has amassed in his barns and outbuildings. It was impossible for me not to document and celebrate these things.”

She talks with equal enthusiasm about all the farms she visited from Dan Browne’s majestic barn and traditional farm buildings in Thomastown, to June Danaher’s fine pedigree Limousine suckler calves in Shanagolden and David Ryan’s timeless lakeside farm at Lough Gur abutting a 15th century castle.

“There's been a tendency in the past to romanticise the Irish landscape. I wanted to avoid that. These are working farms, that are functional and lived-in. I wanted to convey a sense of the industrial farm infrastructure against the natural landscape,” she added. 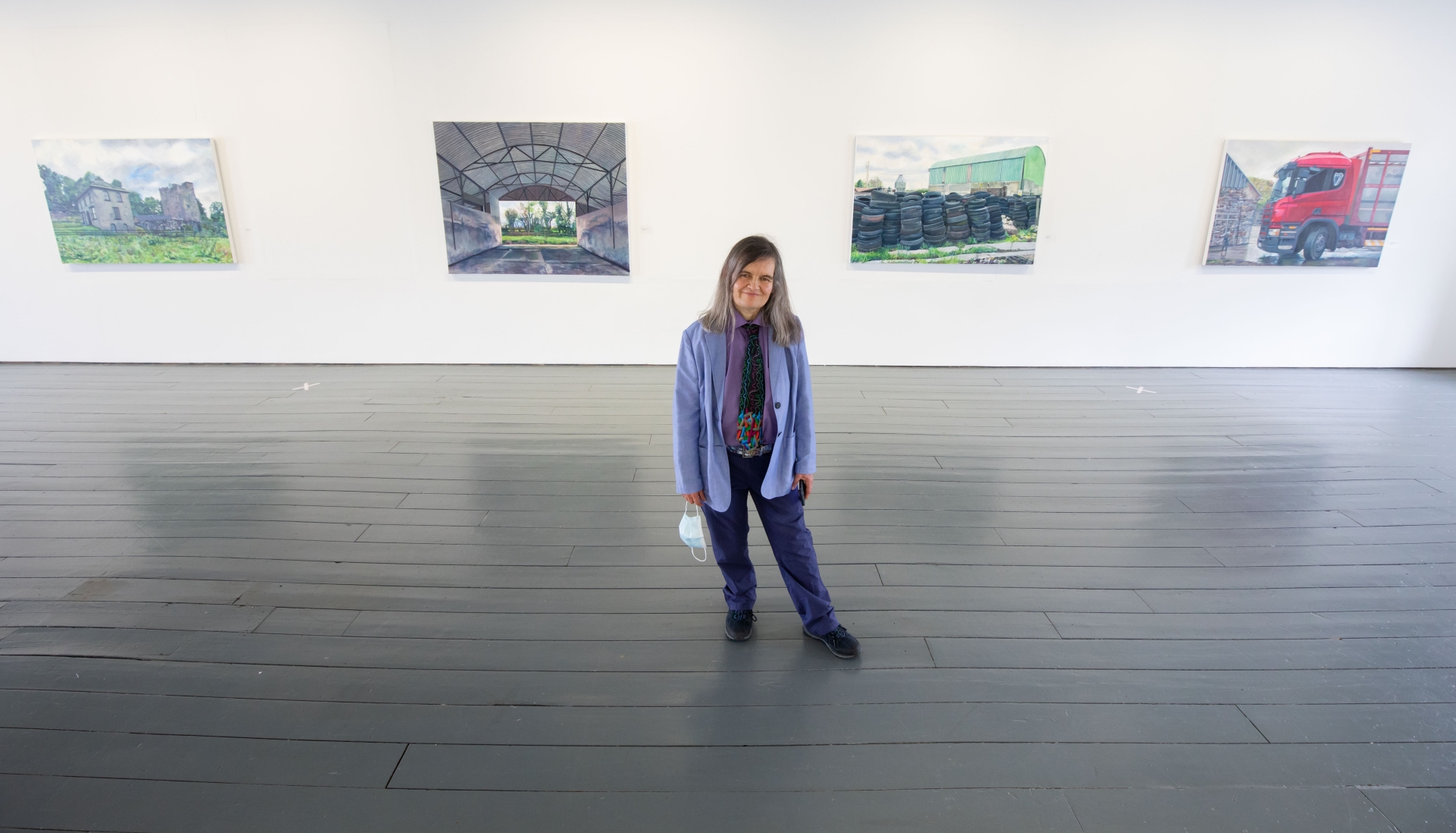 Commenting on the exhibition, broadcaster and writer Manchán Magan said: “Few artists have managed to capture the timeless integrity and fraught complexity of agriculture at this transitional time. Artist, Mary Burke’s work in At Home on the Farm will remain an eloquent testament to farming in Ireland at a seminal point in its 6,000 year existence”.

A fully illustrated catalogue with essays by Manchán and academic, Niamh Nic Ghabhann is available to purchase from LCGA for €20.

Two further exhibitions are also on view at Limerick City Gallery of Art: SKIN DEEP by Mary Ruth Walsh and Cows are Mostly Silent a selection of work from the Permanent Collection, curated by Adam Stoneman.