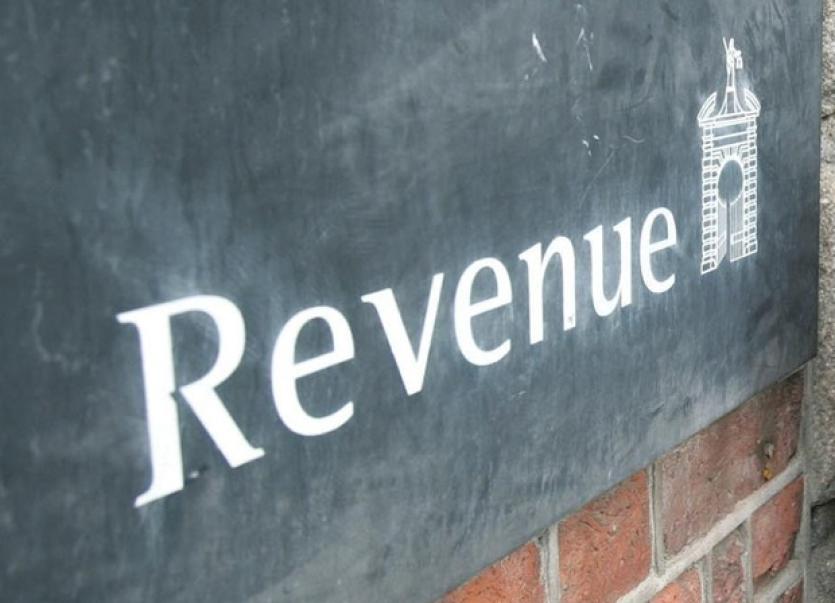 The Revenue Commissioners have published the latest list of tax defaulters

A FORMER Limerick-based tractor retailer and repair service provider has agreed a tax settlement with the Revenue Commissioners totalling more than €115,000.

However, according to the latest List of Tax Defaulters, published this Tuesday, Dermot Rea, of Carrickaroche, Galbally had paid less than €3,500 of the agreed settlement as of March 31.

Nationally, details of 30 settlements, with a total value of almost €22m, have been published. All of the settlements were agreed during January, February and March.

The highest single settlement of €11,711,975 was agreed by James Joseph Daly - a motor vehicle dealer (t/a Any Gear), who has an address at 13 Grays Meadow, Cloghan, County Offaly.

The Revenue Commissioners has also published details of court prosecutions which were concluded during the first three months of this year.

One of the two cases before the courts in Limerick related to the illegal sale of tobacco while the second related to the obstruction of a Revenue Officer during the course of their duties.

Fines were imposed by the presiding judge in each case.