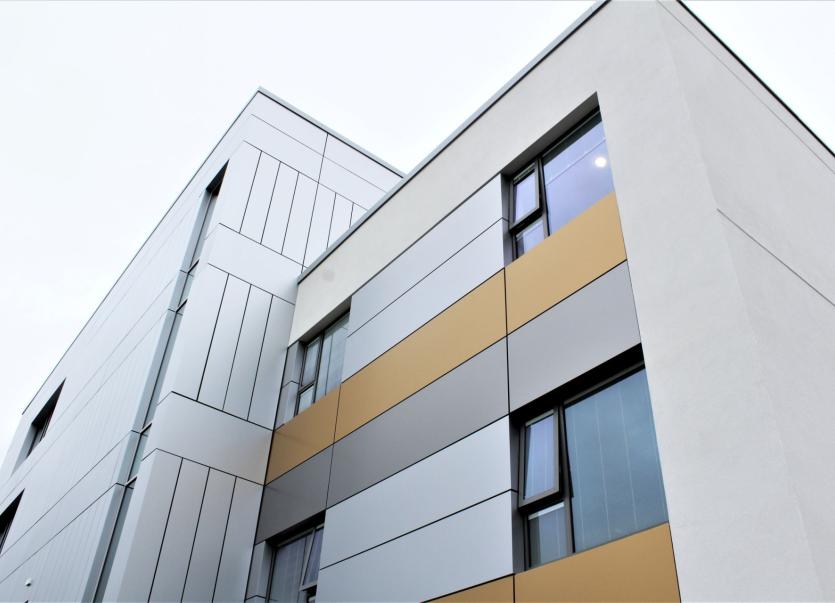 THE State Pathologist has completed a post mortem examination on the body of a man which was discovered in Limerick earlier this week.

Members of Limerick Fire and Rescue recovered the body from the water at Corbally Baths on Wednesday evening and members of the Garda Water Unit carried out additional searches in the area yesterday as part of the investigation.

Following the discovery the remains of the male were removed to University Hospital Limerick and the office of the State Pathologist notified.

"The post mortem was carried out by the State Pathologist at University Hospital Limerick on June 10, 2021," confirmed a garda spokesperson this Friday morning.

While the body was recovered as part of an investigation into a missing person, gardai say the deceased is yet to be identified.

The death of the man is not being treated as suspicious and a file will now be prepared for the local Coroner.