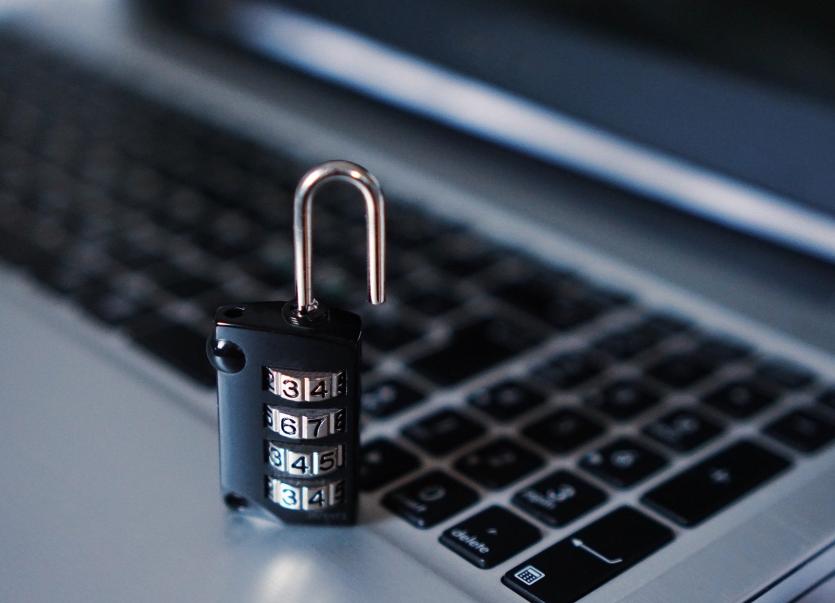 THE number of people getting tested for Covid-19 in Limerick has more than doubled in the space of a week as fears grow over the latest surge.

This Tuesday, the HSE confirmed that 1,088 people had been tested for Covid-19 at venues across the city on Monday alone - compared to around 500 on Monday of last week.

The demand at the main test centre on the Ballysimon Road was so extreme this Monday that it had to close an hour early, due to the number of people turning up.

There have been more than 300 cases of the virus locally over the past ten days, which has caused the Department of Public Health Mid-West to issue a fresh appeal for people to abide by guidelines.

Speaking on RTÉ Radio One, local doctor Yvonne Williams said the levels of Covid-19 infection being seen in Limerick now is on a similar scale to what was seen in March.

Public health director Dr Mai Mannix added: “If daily cases continue at this rate, coupled with the health service’s coping with the sinister cyber-attack, we will find ourselves in a very troubling position.”

The department pointed to activities contributing to the recent spike including house parties, indoor gatherings, social activities surrounding the recent Eid celebrations, and a significant onward transmission into work.

All this comes against the backdrop of the cyber attack which has wreaked havoc within the HSE’s computer systems.

Dr Sarah O’Connell, a consultant in infectious diseases and the clinical lead for Covid-19 at the UL Hospitals Group says staff at the hospital consider the attack “as, if not more serious” than the pandemic.

“The reasons for this is we are reliant on our IT infrastructure for the basic workings of the hospital. Included in that would be that every patient would have a record number and we haven’t been able to issue those through the emergency department. In effect, we don’t have access to working computers. Access to lab results is  limited,” she said.

Dr O’Connell appealed to people to avoid the emergency department at University Hospital Limerick if they feel they can be seen by a GP.

“The higher the number of patients which come through the hospital, the higher our backlog and the higher the overall risk. As we see increased numbers of Covid-19, there’s a chance it could get busier from this perspective, and it will increase the burden still,” she said.

In a separate development this week, Bus Eireann has announced a new shuttle bus service to connect patients receiving their Covid-19 vaccinations first at the Radisson Blu Hotel, then later at the Limerick Racecourse when that comes into operation in June.

For now, the special service – which kicked off this Monday – will serve Limerick Colbert Station, Henry Street, the Ennis Road, the Coonagh Roundabout, JFK School and the Jetland Shopping Centre en route to the Radisson Blu Hotel.

Meanwhile, with the celebration of Eid being cited as a factor for the increased level of Covid-19 infections across Limerick, deputy mayor, Cllr Azad Talukder says he has been providing advice and information to members of the Muslim community.

He said he had urged people not to meet in houses during the celebrations.

“One good thing is the communities are very aware, and they are going to the test centres. I've been myself, last Friday after talking to the health department. I saw many people there. I’ve been asking people not to send their children to school if they have Covid-19, even mild symptoms.”

However, he said Covid-19 affects everyone, pointing out that outdoor street drinking and also indoor social gatherings has “caused the rise”.