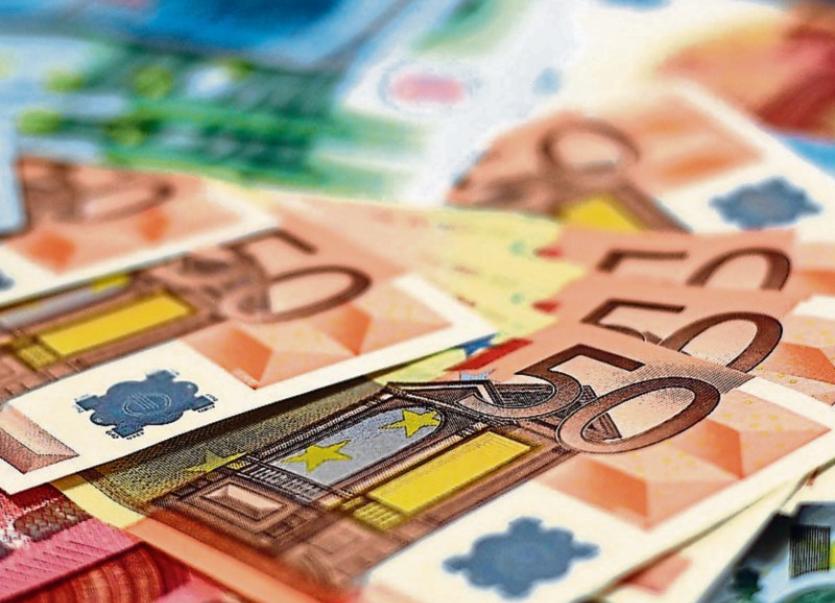 THE National Lottery has revealed a player from Limerick has scooped €100,000 while playing one of its instant online games

The player, who wishes to remain anonymous, won the life-changing prize in the €5 Cash Showdown game on lottery.ie.

According to the National Lottery, the Treaty county winner was worried that they were seeing things when details of the jackpot came up.

“I had played the game a few times before so I knew how it went but I had never expected to see the top prize amount appear. The €100,000 amount came up on the first screen of the game so I was panicking for the remainder of playing as I couldn’t go back to double check it – I had to play to the end so those few moments felt like forever. I was delighted when it was confirmed that I wasn’t seeing things and all those zeros really were there," said the player/

According to the National Lottery, the winner plans to use the money to help their family: “Helping family is my priority and I’m delighted to be in a situation that I can do that," he said.

Separately, a Dublin man who shared the Match 5+bonus prize of €416,263 with a Cavan player in the April 14 Lotto draw has collected his prize.

The winning ticket worth €208,132 was purchased at the Circle K Sundrive service station on the Lower Kimmage Road in Dublin 6W.