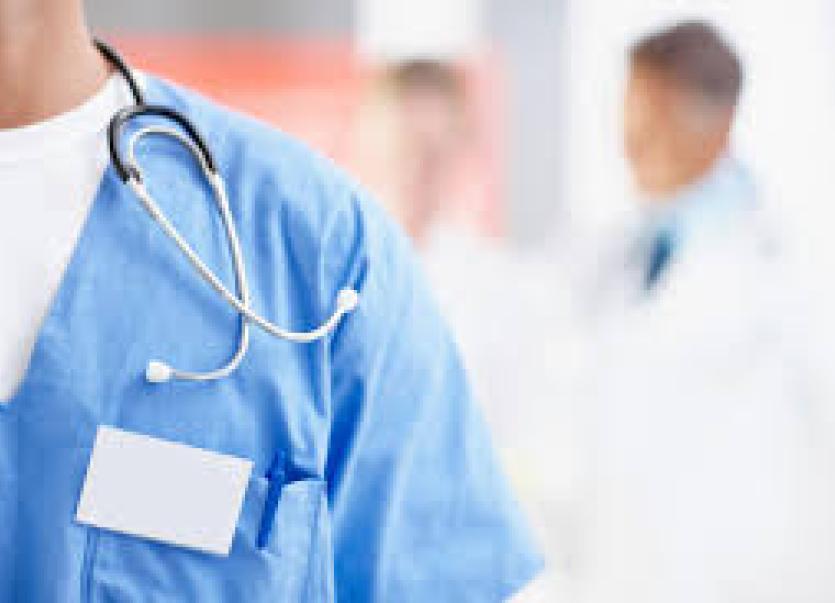 SIGNIFICANT concerns have been expressed in relation to the non-compliance with certain rules and regulations at Unit 5B at University Hospital Limerick.

The Mental Health Commission - an independent statutory agency - has published a report following an inspection of the Acute Psychiatric Unit last September.

While inspectors found two areas of 'high risk' they noted an improvement in the unit's overall compliance when compared to previous reports.

The most significant breach of regulation related to the failure to ensure that each resident has an individual care plan. The report states that five individual care plans were examined during the inspection last September and that multiple issues were identified.

“It is disappointing to see the centre was non-compliant on the regulation for individual care plans. Care planning is an integral part of a patient’s treatment. To have plans that don’t mention any goals is unacceptable," said Dr Susan Finnerty, The Inspector of Mental Health Services.

Separately, the unit was rated as a 'high-risk non-compliant' in the rules governing the use of electro-convulsive therapy (ECT). Inspectors found the prescription of ECT did not include the alternative therapies that were considered and had proved ineffective.

In addition, there was no documentary evidence that a cognitive assessment was completed before the programme of ECT.

While Unit 5B, an approved centre under the Mental Health Act 2001, achieved an overall compliance rating of 86%, a number of 'moderate' concerns were also identified during the inspection including a deficit in suitable practices relating to the storing of medicines - particularly in fridges.

Located within the campus of University Hospital Limerick the unit comprises of four, five and six-bedded dormitory style accommodation, as well as two rooms each containing two beds, and three single rooms.

It has capacity for 42 residents and there were 36 people in the unit on the day of inspection.