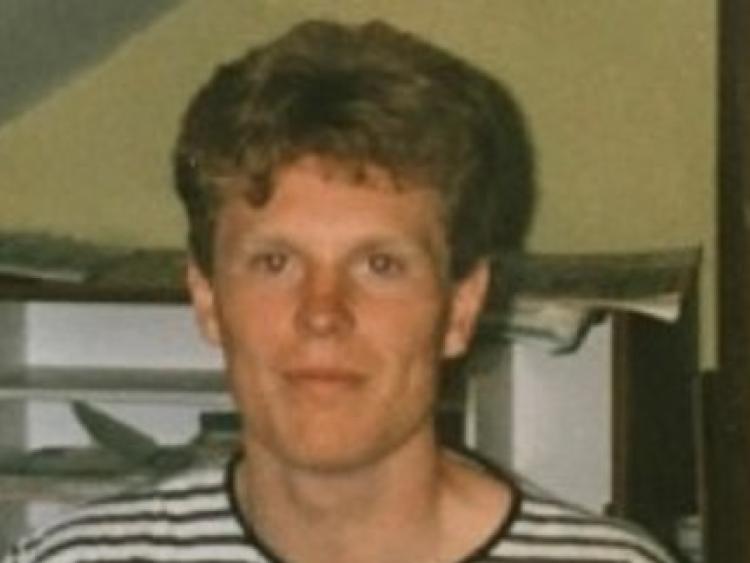 THE funeral has taken place of a Limerick man whose body was identified earlier this year - nearly 25 years after he went missing.

There were emotional scenes at Christ the King Church in Caherdavin this Saturday morning as the family of Denis Walsh gathered to pay they final respects.

While the body of the then 23-year-old was located off the Galway coast a number of weeks after he went missing in March 1996, his remains were only formally identified this year due to advances in DNA technology.

Speaking during the funeral Mass, which was live-streamed online, Denis' brother Michael thanked those who have offered their prayers and support to his family over the last quarter of a century.

"Thank you for your support over the last 25 years and especially in the last two months -  the cards, the letters, everything on social media, Facebook etcetera, the phone calls - they are very much appreciated."

Mourners and those watching online were urged to remember Denis as the kind and compassionate man he was with keen interest in sport and poetry.

"He played hurling, football, soccer and rugby with distinction - he excelled in all of them," said Fr Tom Carroll. "He was dedicated and he practiced and he enjoyed great success with the Caherdavin Community games - he was a team player and there was no ego-tripping," he added.

Fr Carroll, who knew Denis Walsh when he growing up, said he was a very popular young man in the local community.

"Denis loved his family and he enjoyed the company of his friends and he could be quite mischievous at times. Denis was thoughtful and reflective and he loved listening to literature and to poetry," he said adding that also appreciated nature and the environment.

"He appreciated the goodness and the beauty of creation, Denis never ceased to wonder at the beauty of life. If Denis was with us today, climate change would certainly be one of his concerns. Back then, before the rest of us were aware of the fragility of the eco system, Denis was awake to the damage that pollution was doing to the earth and the atmosphere," he said.

"Everyone knew Denis and he knew lots of different people. He was interested in people, he was not one to hide away and he sought out the company of people. Although he was quiet and not the centre of attention he had a word for everyone he knew; he was good fun and always had a smile," he said.

"Funerals are meant to be a celebration of life and they are and, in normal circumstances, we know this church would be full but it's not," he said asking those who knew Denis to remember him wherever they are.

"All we can do - the next time someone today has a cup or a mug or a glass or a can in front of you just raise it and give a moment's thought to the memories Denis has left us - of his kind, generous and compassionate soul," he said.

Michael told mourners he has great memories of growing up in Caherdavin with Denis and that he believes he inherited the best of his family's traights.

"He was kind and compassionate and he liked a good laugh," he said.

Following the funeral Mass, Denis Walsh was laid to rest at Castlemungret cemetery.

He is survived by his parents Denis and Mary; his sister Anne; brothers Paul, Jim and Michael, brother-in-law, sisters-in-law, nephew, nieces, extended family, neighbours and friends.