Calls for urgent inquiry into 'runaway' overcrowding at Limerick hospital 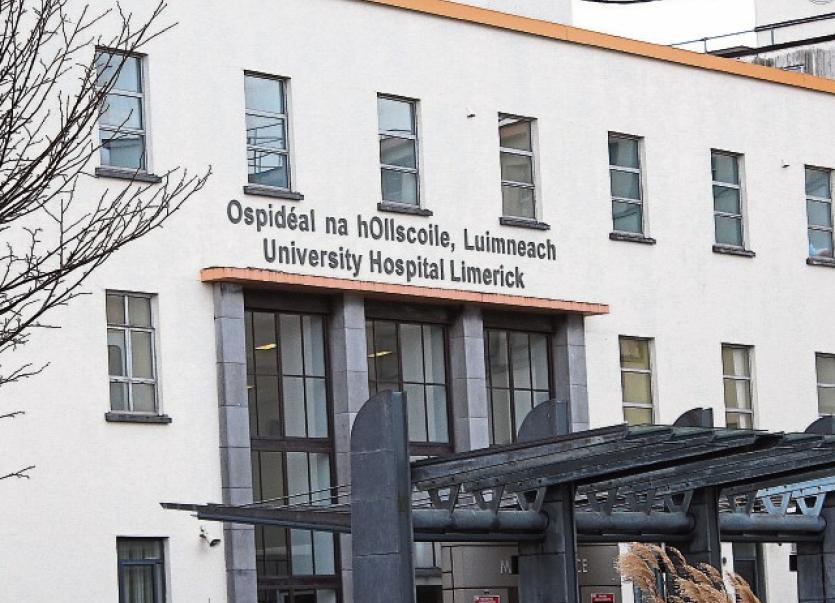 THE Irish Nurses and Midwives' Organisation (INMO) has called for an urgent investigation into the continuing overcrowding situation at University Hospital Limerick.

The union is calling for HIQA to investigate what is going wrong at the hospital and make recommendations to alleviate pressure.

UHL, it says, has been the most overcrowded hospital in Ireland every day this year despite significant recruitment and the opening of more than 100 additional acute beds

“Frontline staff are at their wits’ end. The hospital has recruited extra staff and secured a hundred extra beds. But it hasn’t made a dent in the runaway overcrowding. 52 patients were on trolleys in UHL this morning, more than treble the number in any other hospital in the state," said Mary Fogarty, INMO Assistant Director of Industrial Relations.

“Something is clearly going wrong in UHL. We are calling on the healthcare inspectorate, HIQA, to urgently investigate and make recommendations. Overcrowding adds stress for staff and worsens patient care. It is high-risk in normal times, but doubly so during an infectious pandemic. The HSE have pledged not to tolerate overcrowding during Covid – it’s time for them to live up to that promise," she added.

The UL Hospitals Group has been contacted for comment.