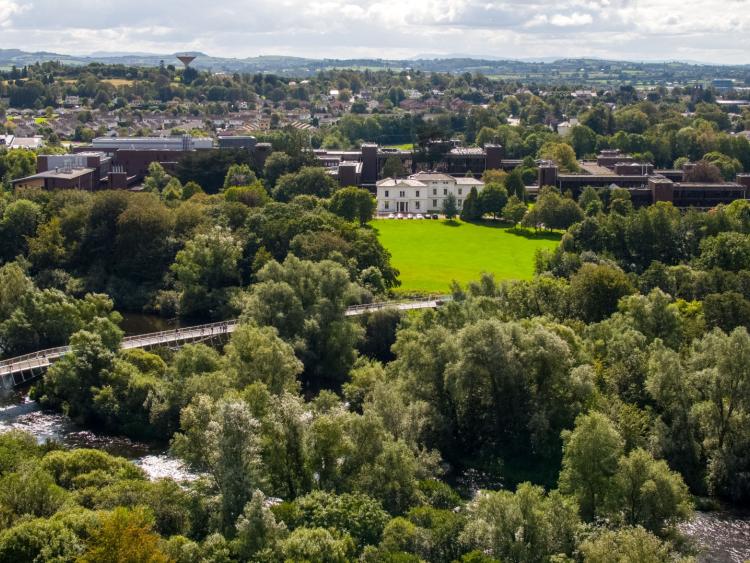 The University of Limerick has sanctioned a number of students who have been officially reported, investigated and found to have broken the UL Code of Conduct relating to the current Covid-19 environment.

The students have received sanctions ranging from academic probation to fines following a public order incident in the Castletroy area last month.

Confirmation that the university has sanctioned some students was first reported in the Limerick Voice newspaper, which is published in this week's Limerick Leader.

In a statement, a spokesperson for UL said any breach of the UL Code of Conduct and/or public health restrictions will be investigated and will carry consequences.

"UL continues to liaise and work with An Garda Siochána to remind students of their personal responsibility to follow government and institutional guidelines. Allegations of breaches of the UL Code of Conduct are made to the Complaints, Discipline and Vetting Unit of the University," said the spokesperson.

Under the process, the complainant is asked to provide sufficient information to enable the University Advocate to undertake an investigation. Once a complaint has been made, it is assessed by the Advocate and dealt with as deemed appropriate.

UL says the Advocate is an independent officer who is empowered to investigate and prosecute complaints about alleged violations of the University’s Code of Conduct by students.