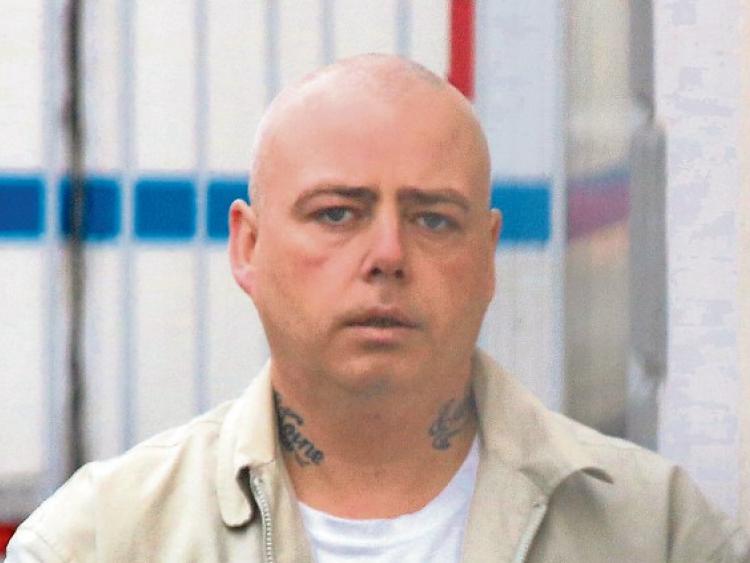 A serial offender who stole cash from a woman's purse after he entered a consultation room at a city business has been sentenced to one months' imprisoment.

However, Paul Foran, aged 38, who has an address at North Claughan Road, Garryowen will not spend any addition time in jail as he is currently serving a prison sentence.

At Limerick District Court, he pleaded guilty to a burglary charge relating to an incident at Specsavers, Cruises Street on October 30, 2018.

Sergeant Sean Murray said Mr Foran, who has more than 140 previous convictions, entered the unlocked room while a member of staff was dealing with a customer.

Having located the staff member's purse, who took a quantity of cash before leaving.

Solicitor Darach McCarthy said his client's offending comes from his severe addiction issues and he asked the court to note that the offence dates back nearly three years.

Judge Patricia Harney commented that Mr Foran's previous record is appalling and she noted he is currently serving a prison sentence which was imposed since the offence at Specsavers.

She imposed one month prison sentence which is to be served concurrently with the sentence he is currently serving.