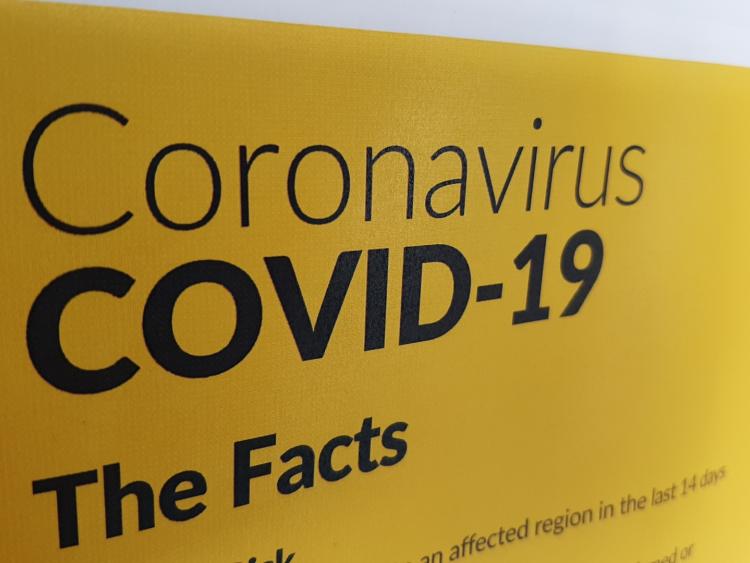 There has been another modest increase in the number of confirmed cases of Covid-19 in Limerick.

The National Public Health Emergency Team says it has been notified of 18 new cases, this Friday.

The figure is more than the 14 confirmed cases reported in Limerick on Thursday but lower than than the 20 reported on Wednesday.

Nationally, 420 new cases and 11 additional Covid-related deaths have been reported.

The provisional figures show 147 of the latest cases are in Dublin, 41 are in Meath, 33 are in Donegal, 26 are in Galway, 18 are in Limerick and the remaining 155 cases are spread across all other counties.

Of the deaths reported this Friday, three occurred in April, one occurred in March, two in February and five prior to that.