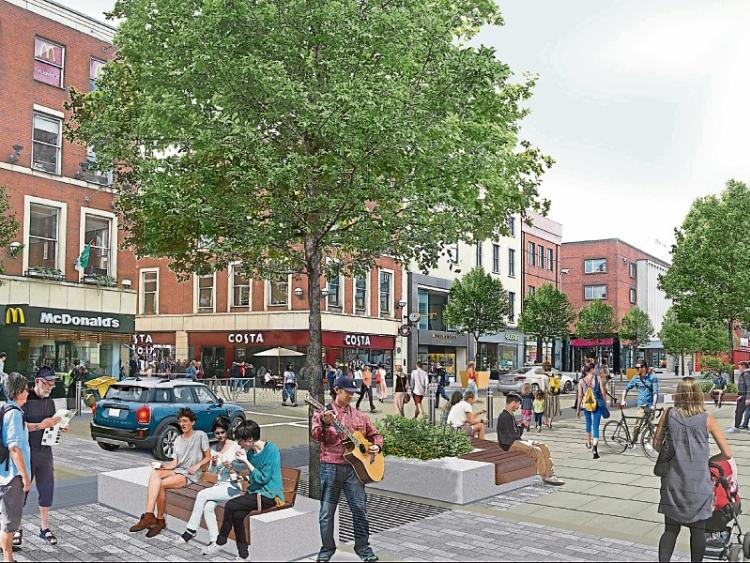 LIMERICK City and County Council is seeking to appoint a multi-disciplinary team to prepare a public realm strategy for the city centre.

The deadline for receipt of tenders is April 15 and it is anticipated that contracts will be awarded later in the year following engagement with the preferred tenderer.

​According to briefing documents, published on the government’s centralised e-tenders portal, the final strategy will focus on the “enhancement, management, use and development of the public realm in the city in collaboration with all stakeholders.”

In reply to a query, a spokesperson for Limerick City and County Council told the Limerick Leader the development of a public realm strategy recognises the increasing importance and focus on the quality of the urban environment within the city centre.

“The aim of the strategy is to guide the enhancement, management, sustainable use and development of the public domain in collaboration with all stakeholders. It will recognise and take into account the Project Ireland 2040 National Planning Framework which includes objectives to support the development and growth of Limerick as a key urban centre in the Mid-West region and as a driver of national growth,” he said in a statement.

When completed, the new Public Realm Strategy will also feed into the Limerick Development Plan 2022-2028 which is currently being drafted by planners and which will come before councillors later in the year.

One of the criteria in the current process is that the successful tenderer has provided technical services for projects of a similar size and scale in the past.

The National Planning Framework also incorporates place-making policy priorities for Limerick city including public realm and urban amenity projects as well as other strategies such as the Limerick Shannon Metropolitan Area Transport Strategy.