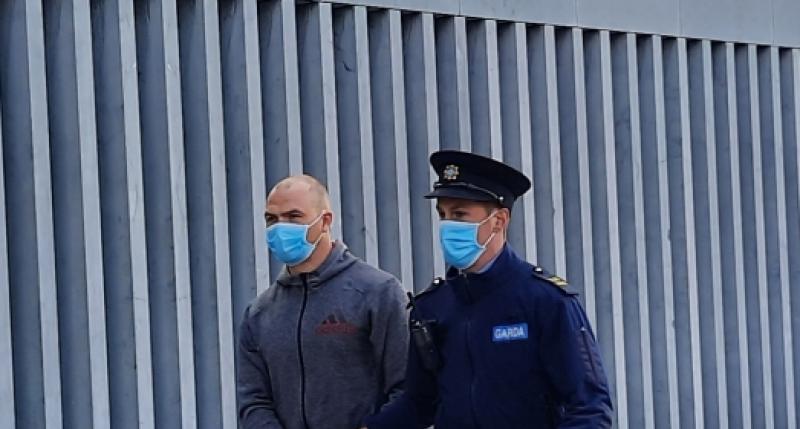 A FILE is to be prepared for the Director of Public Prosecutions in the case of a motorist who is accused of multiple counts of dangerous driving.

John O'Mahony, aged 27, who has an address at Inchileigh, Milstreet, County Cork appeared before a special court sitting in Kilmallock after he was charged in connection with a series of events which are alleged to have occurred on Easter Sunday.

He faces five charges of dangerous driving - at different locations in Patrickswell and Raheen - between 5pm and 6pm on April 4, last.

It is alleged the defendant was first encountered in the Kanturk area of North Cork and that the offences were observed by gardai during a 'managed containment operation' which ended after the vehicle crashed at Raheen Industrial Estate.

During a brief court hearing on Tuesday evening, Inspector Padraig Sutton said there was no objection to bail subject to Mr O'Mahony complying with certain conditions.

He must live at his home address and sign on at a local garda station twice a week. The defendant has also provided gardai with his mobile phone number.

Solicitor John Herbert said his client, who is not currently working, had no objection to a lengthy adjournment of the case.

Judge Patricia Harney noted this and she adjourned the matter to July for DPP's directions.