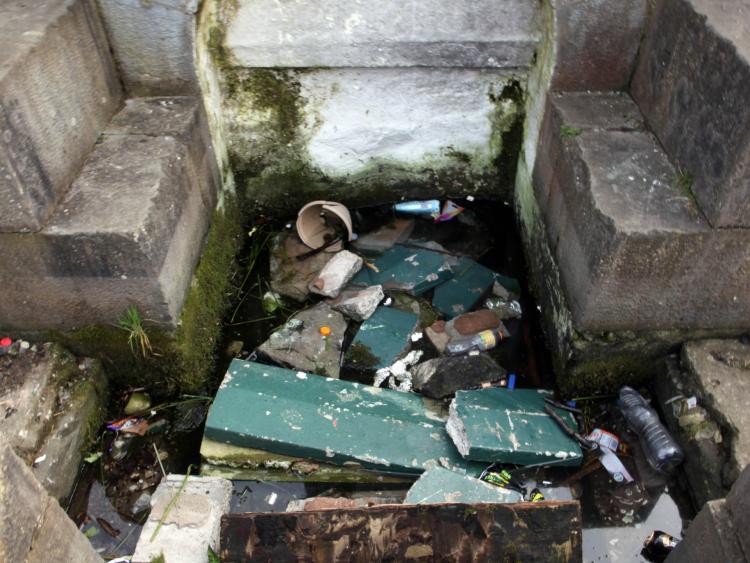 Some of the damage caused at the Shrine which was recently cleaned and tidied | PICTURES: Brendan Gleeson

THERE is widespread anger in a Limerick community after a local shrine, which was recently cleaned and tidied, was damaged by vandals.

The incident, which occurred at the Shrine in Garryowen earlier this week, has been highlighted publicly by Sarah Beasley, a local representative of Aontú.

“Why people would actually do such a terrible thing to a place which the residents in this area hold dear and with great respect just beggar’s belief," she stated.

The statue of Saint Patrick was erected at the well in Garryowen in 1904 by the priests and parishioners, and a plaque behind the statue lists their names.

Residents in Garryowen cleaned and tidied the area recently and live music was performed there on St Patrick’s Day.

"The damage seems to be confined to debris from surrounding walls and the capping which has been tossed into the bottom of the Well itself, along with a flowerpot and some loose shrubbery," said Ms Beasley who added that the shrine has also been littered with cans of cider and beer. 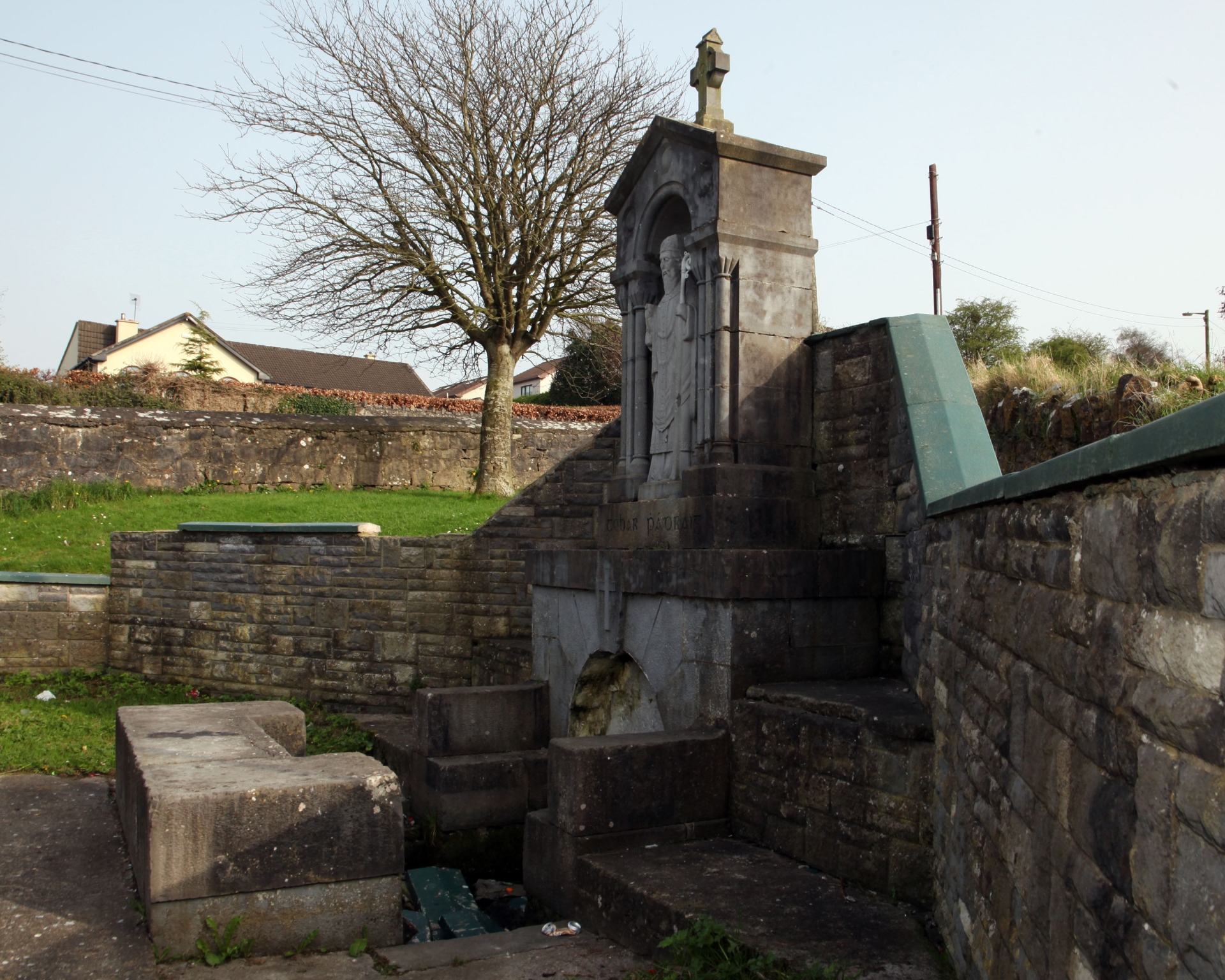 The local authority has been informed of the incident but concerns remain that there may be further incidents of antisocial behaviour over the Easter weekend.

"A lack of lighting and the warmer weather is a catalyst for gatherings. Many youngsters are snubbing the lockdown regulations in favour of hanging out in groups and this seemingly is one of those locations. What is needed are more regular patrols by the gardaí through housing estates in general aimed specifically at soft targets for gatherings, like bus stops, shops, greens on estates and back alleyways," said Ms Beasley.