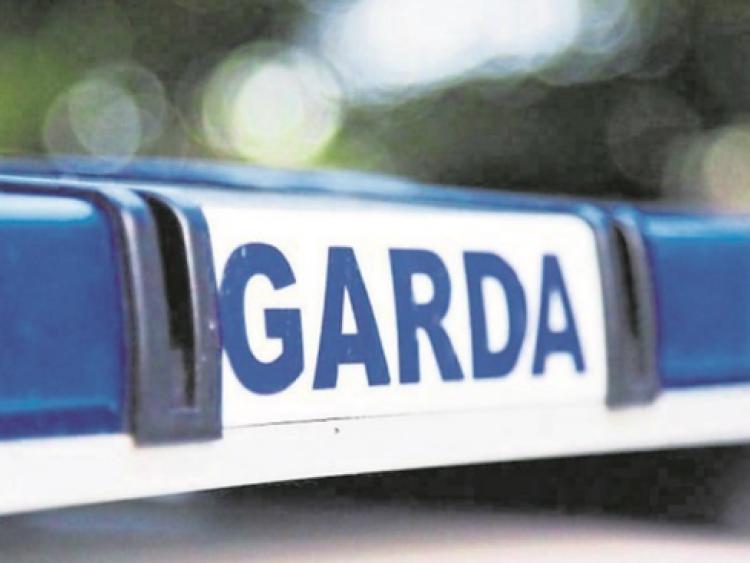 GARDAI are appealing to homeowners to be vigilant as public health restrictions ease and people are allowed to travel further from their homes from April 12.

A number of burglaries have been reported across the city and county over the past week and there are concerns this could increase as people leave their home for longer periods of time - given the good weather and longer evenings.

In one incident, a house was broken into in the Glin area. "The owner left the house for a few hours in the afternoon and on his returned he passed a car at the end of a lane. When he realised that his house had been broken into he looked out and the car was gone," said crime prevention officer Sergeant Ber Leetch.

Gardai believe the homeowner disturbed thieves before they had a chance to take anything from the property.

In a separate incident, which is under investigation, a number of sheds were broken into at the rear of a house in Rosbrien.

"Two of three sheds were entered during the night and tools were taken. The reason the third shed wasn’t entered is because it was locked and the thieves wouldn’t risk making too much noise attempting to break off the lock," said Sgt Leetch.

"The advice is simple here, lock your sheds using good quality bolts and locks," she added.