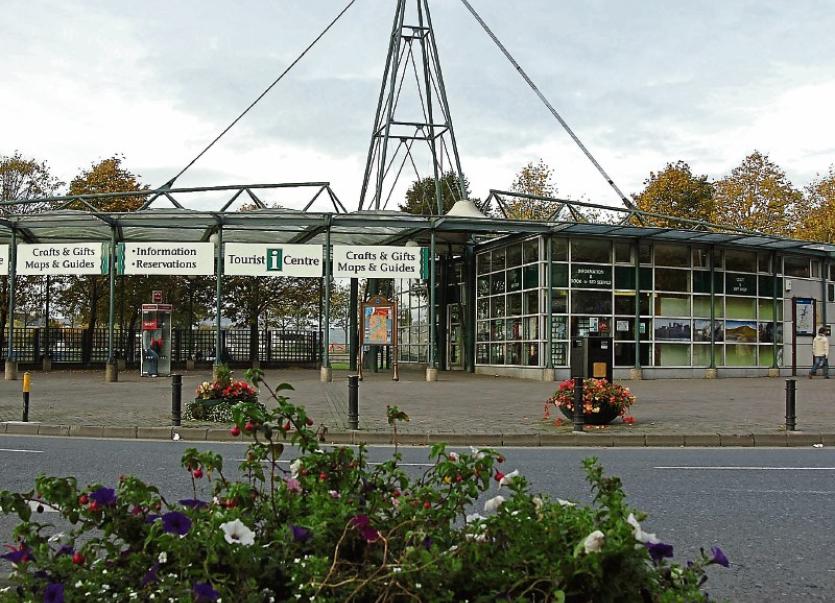 LIMERICK City and County Council is expected to complete the purchase of the former tourist office at Arthur’s Quay Park in the next month.

The building has been largely out of use since Chez le Fab ceased trading at the end of 2018, and calls have been made for development on the site.

Independent councillor Elisa O’Donovan raised the matter through a question at this month’s meeting.​

In a written reply, she was told by Jayne Leahy, the local authority’s head of property services that the council is in “final stage” with negotiations to buy it from Shannon Group ​Properties.

“It’s hoped​ that negotiations will be concluded by the end of March with contracts signed in April,” Ms Leahy added.

Cllr O’Donovan welcomed the news, describing it in a Tweet as being an “iconic building”.

“Once it is in council ownership, the future use of the building will be looked at in consultation with the relevant stakeholders,” the City West councillor told Live95 news.

The building was home to the tourist office until 2015, when that moved across to O’Connell Street.

Local businesswoman Helen O’Donnell hopes that with the development of Arthur’s Quay – in a move which projects Limerick’s first Marks and Spencer store – any future use of the complex will be short lived.

“As a tourist office, it was on an island. I don’t know how effective it ever really was. Everyone now is into drinking coffee on the go, so perhaps somebody might be interested in it in that line. But hopefully it will be a temporary building in a long term because if Arthur’s Quay is developed, the nature of that building will be short lived,” she said

“Perhaps take the sides off it, and use it as a covered area. More and more people are using Arthur’s Quay Park with the decent weather in the last fortnight. It is a lovely area. But the building has been an eyesore apart from when Chez Le Fab had it for a period. But people are out more, their lifestyles have changed and perhaps it still has a function,” said Ms O’Donnell, who runs the cafe at the Hunt. Since the property has been out of use, it has fallen into disrepair, and been the subject of calls for it to be cleaned up.

For many, it is the first thing people see when they arrive in the city, since many inter-city coaches arrive at the bus stop beside it.