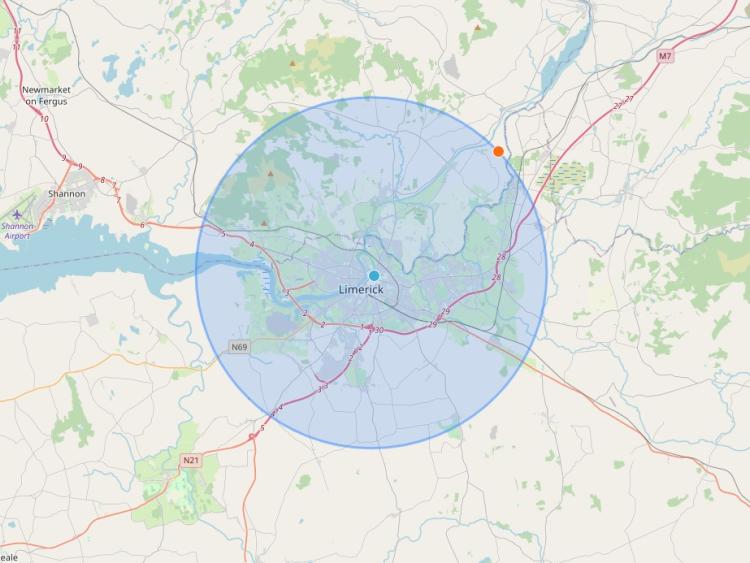 NEW data shows the number of people in Limerick who are travelling more than 10km from their homes increased slightly around St Patrick's Day.

However, the vast majority of Limerick people are continuing to abide by the public health restrictions imposed under Level 5 since the beginning of the year.

According to the Central Statistics Office, 64% of Limerick people did not travel more than 10km from their homes during the week ending March 19.

This is 0.7% lower than the previous week but higher than the first week of March when 62.4% of people remained within 10km of their homes.

The CSO says the Staying Local Indicator is based on a statistical analysis of anonymised, aggregated, mobile phone activity records which are being supplied to the Department of Health as part of the government response to the Covid-19 pandemic.

According to the data, 57% of people living in Clare remained within their 10k the week before last. The national rate was 65.1%.