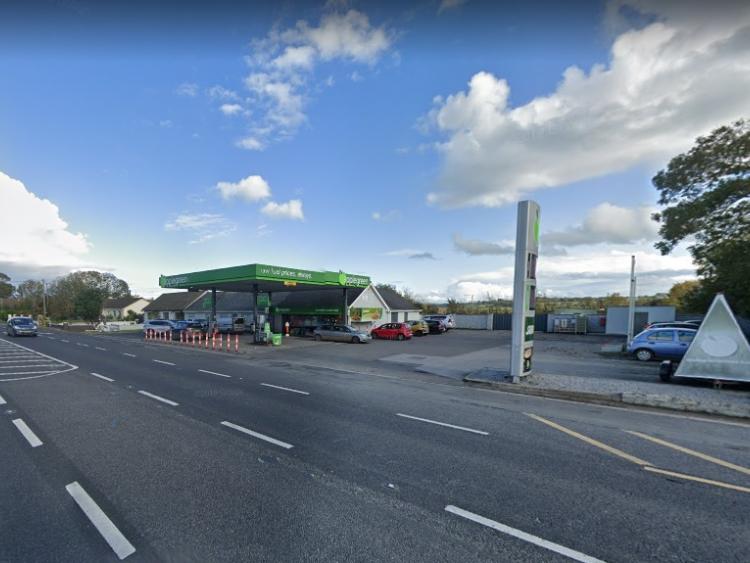 The work will be carried out on the N21 at Coolanoran | PICTURE: Google Streetview

LIMERICK City and County Council has confirmed plans for road safety works at an accident blackspot on the N21 between Newcastle West and Rathkeale.

Members of the Newcastle West and Adare/Rathkeale Municipal Districts have been briefed on the plans and a public consultation process will begin in the coming weeks.

Briefing councillors virtually, Ultan Heffernan of the Mid West Roads Design Office said the location at Coolanoran was first identified as a “high collision location” in 2017 as there were nine serious road accidents in the previous two years – one of which was fatal.

Mr Heffernan told councillors the primary purpose of the safety works is to address what he described as the “haphazard parking” in the area.

It is anticipated the works, which will see the installation of kerbed islands and bollards, will take place during the final quarter of 2021.

A cycle track on the verge of the northbound lane will also be included in the project.

The local authority has been urged to engage with the owners of the service station during the consultation phase of the project.