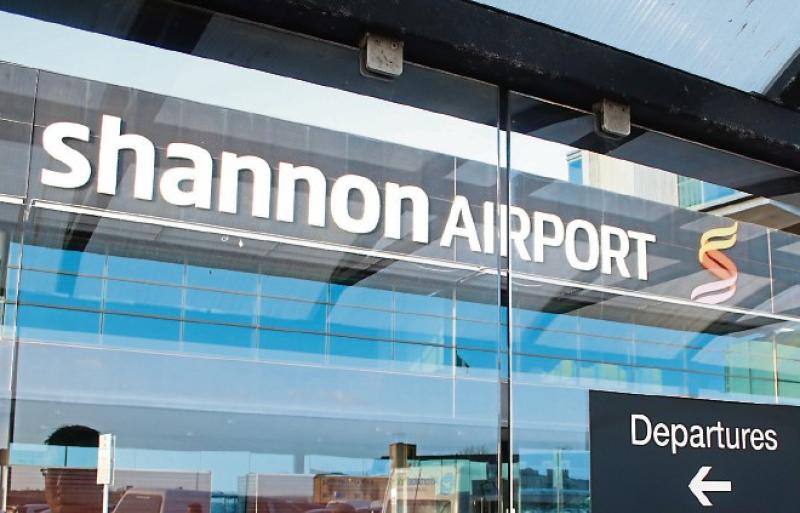 GARDAI at Roxboro Road in Limerick are investigating the death of a German politician on behalf of the local coroner.

Karin Strenz, 53, who was a member of Angela Merkel's CDU party, lost consciousness while onboard a flight from Cuba to Germany over the weekend.

After being alerted to the medical incident, the Captain made an emergency landing at Shannon Airport on Sunday morning and Ms Strenz was then transferred by ambulance to University Hospital Limerick where she later died.

Because she died in Limerick, the local coroner John McNamara was notified and gardai will now carry out an investigation at his request.

A post-mortem will be conducted on Ms Strenz' body and an inquest is likely to take place later this year, once public health restrictions allow.

No further details relating to the incident have been disclosed publicly.