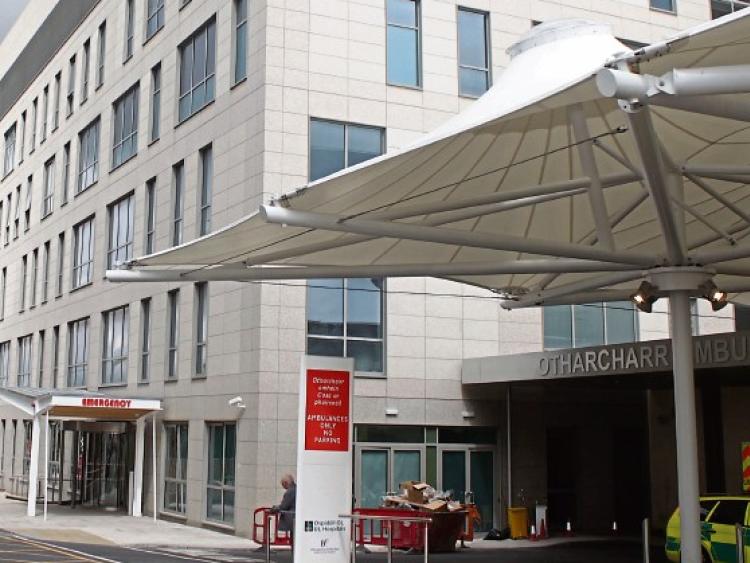 THERE have been no new confirmed cases of Covid-19 among patients at University Hospital Limerick for the past week, new figures have confirmed.

According to the data published by the HSE, the last new admission of a patient diagnosed with the disease was in the 24 hour period up to 8pm Friday, March 12.

There have been now new confirmed Covid admissions during any 24 hour period since although there have been a number of patients who were suspected to have contracted Covid-19.

According to the latest data, as of 8pm last night, there were 11 patients with the disease being treated at UHL - six of whom were in ICU. There were a further 28 suspected cases.

Separately, the 14-day incidence rate of Covid-19 in Limerick has fallen again and the rate remains significantly below the overall national rate.