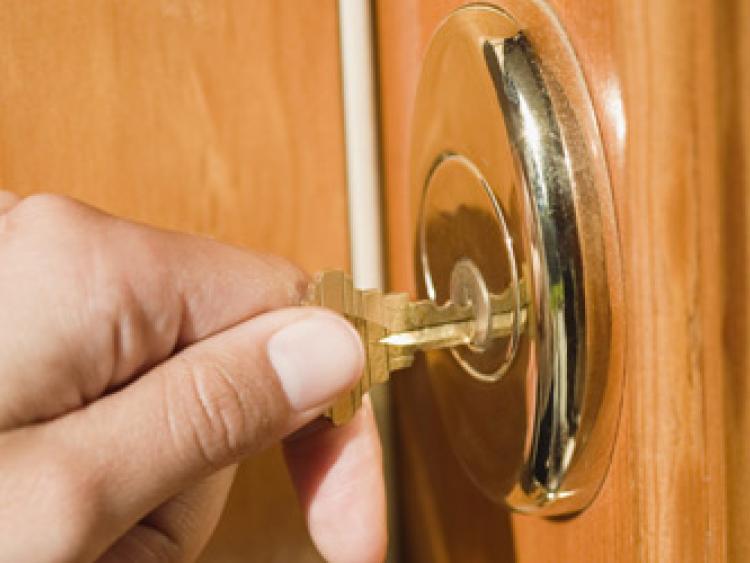 GARDAI investigating a burglary in West Limerick believe the culprit used a spare key to gain access to the property.

According to divisional crime prevention officer, Sergeant Ber Leetch, the break-in occurred last Saturday morning after the occupant left the house in Askeaton for a short time.

"A lady, aged in her early 50s locked up her home at around 11.30am and left it for fifteen minutes. On her return she discovered her cash missing. There was no damage to her home," said said.

The woman believes that the thief knew where she kept her spare key or that they saw her hide it and used it to get in.

"Your spare key should be with a trusted neighbour or friend and never hidden around the garden," warned Sgt Leetch.