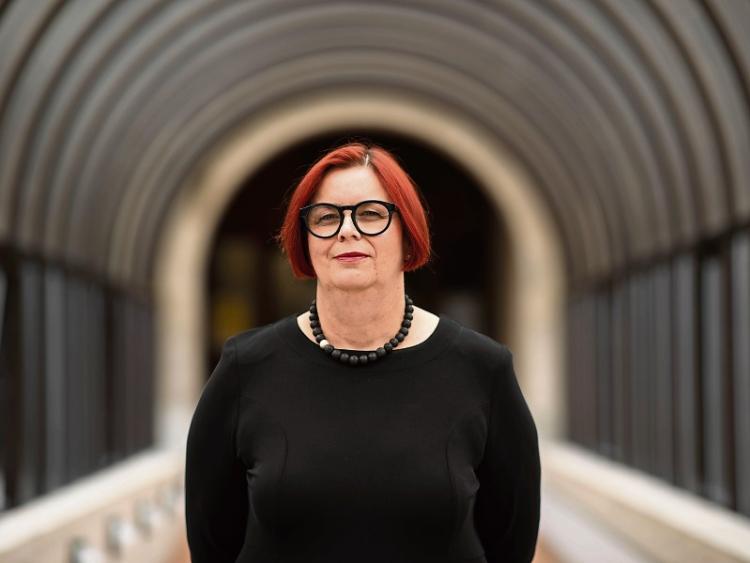 Professor Kerstin Mey, president of UL will meet with garda management this Wednesday

THE University of Limerick says it will take action with strong disciplinary measures against any student who is found to have breached public health guidelines following last night's street party in Castletroy.

Three people were arrested and around 30 fines were issued after gardai attended the public order incident at Carysfort Avenue, College Court.

In a statement, issued this morning, a spokesperson for UL said all of its students are subject to a Code of Conduct and that its President Professor Kerstin Mey is meeting with senior An Garda Síochána representatives this morning.

“We have appealed to our students time and again to recognise their personal responsibility in following public health restrictions. However, it is clear that there is a small minority among our 16,500 students who live in off campus estates who are consistently ignoring government and institutional guidelines,” Professor Mey said.

“Students found to have broken the UL Code of Conduct will face the full rigour of our disciplinary process including temporary suspension and possible expulsion.

“We are fully supportive of An Garda Síochána and remain grateful for a close cooperative partnership with them,” added Professor Mey.