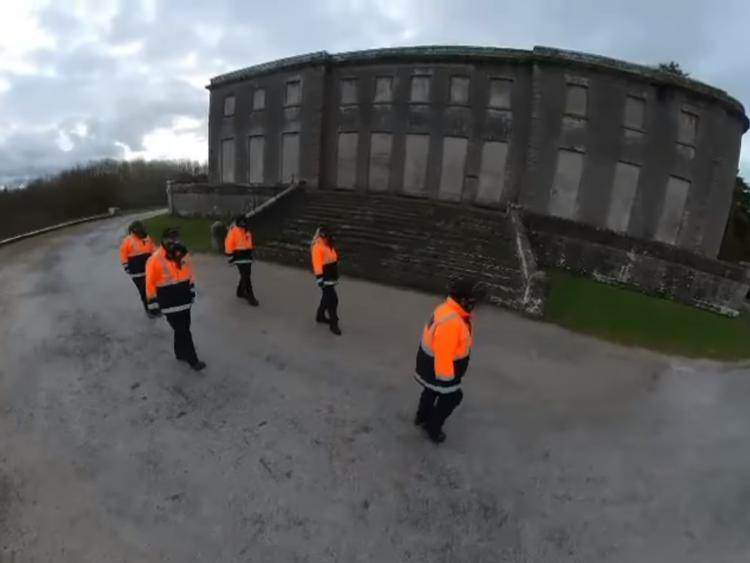 MEMBERS of Limerick Civil Defence have showcased their dancing skills by taking part in the Jerusalema video challenge.

The video, some of which features in a national video, was recorded at several locations across the city and county including the People's Park, Curragh Chase Forest Park and outside Colbert Station.

"We had great fun practicing and recording our video, while adhering to social distance guidelines. Hopefully you'll enjoy watching it as much as we enjoyed making it," said a spokesperson on social media.

"In the spirit the video was made we extend the challenge to the volunteers around with organisations such as St John's  Ambulance, The Irish Red Cross the Order Of Malta and Limerick Marine Search And Rescue Service.

The Limerick Civil Defence video has been viewed more than 1,000 times since it was uploaded to social media.

Here's our video from around our fabulous City & County.