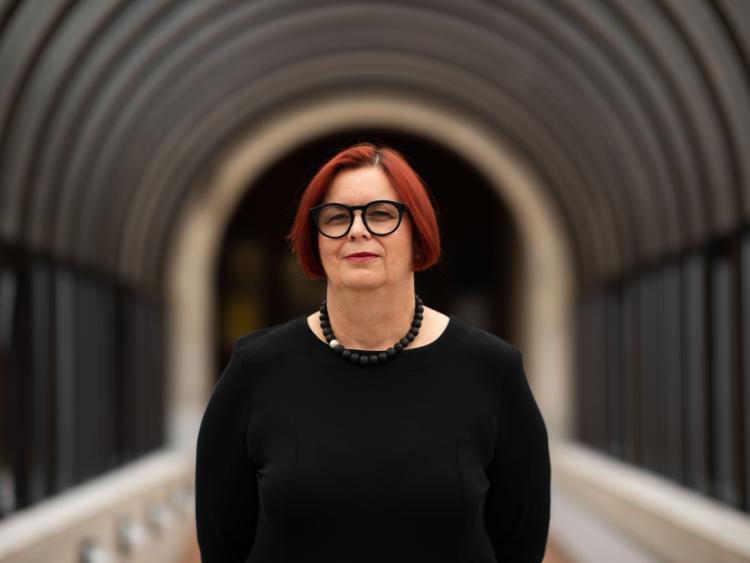 THE president of the University of Limerick has expressed her "huge disappointment" at some of the comments made by students on national radio earlier this week.

Professor Kerstin Mey was reacting to a report on RTÉ's Drivetime during which several UL students, living in off-campus accommodation, openly admitted attending house parties and social gatherings in breach of the current Level 5 restrictions.

"There is huge disappointment among both staff and students about the report on national radio yesterday evening.  UL students were interviewed admitting mixing with other student households, reinforcing a growing public concern that our student body is acting irresponsibly and spreading the virus, despite the vast majority of you doing your best to abide by the current restrictions," she stated in a strongly-worded email which was sent to students this Thursday afternoon.

Speaking on Drivetime this evening, she said: "I listened (to the report) and I was very disappointed that a small minority of our students continue to not heed the public health guidelines. I would like to stress that I do believe that the majority of our students are taking responsibility. They are following the public health advice, they are staying apart but we have some students who feel that they need to continue to socialise and support the spreading of the virus."

Prof Mey says she was "surprised" at what some of the students said when interviewed. "The students I know take responsibility for themselves, for their families and for their neighbourhoods so I was disappointed yesterday."

UL says there have been no cases of Covid-19 associated with on-campus activity and that it has been working closely with Public Health Mid West and with gardai "to suppress the spread of the virus" since an increase in infections was first identified on January 20.

To the small minority of students who still believe there is no harm in continuing to gather – you are endangering yourselves, your friends, your families, your community and your university.

Free testing is being offered to all students this week and UL is funding more than 300 hours of additional high-visibility garda patrols - particularly in housing estates in the Castletroy area.

A small number of students have been formally sanctioned by UL in recent weeks as a result of formal complaints relating to gatherings and house parties.