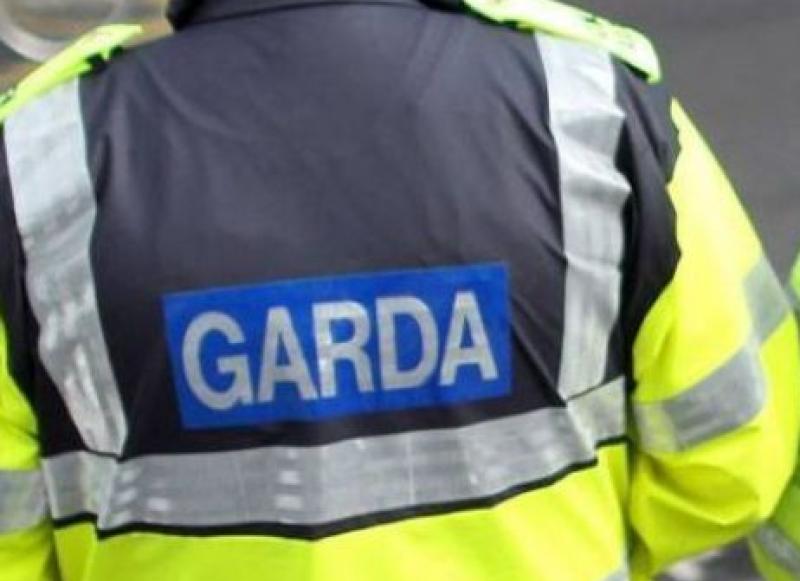 Gardai have issued a significant number of fines for alleged breaches of Covid-19 regulations relating to a funeral which took place in County Limerick this Wednesday.

Video footage posted on social media shows a large number of people gathered in the centre Newcastle West as a horse-drawn hearse made its way through the town ahead of the funeral Mass and burial.

The deceased passed away in the UK last week and it's believed a number of those who attended the funeral traveled from England in recent days.

The Limerick Leader has learned that dozens of people gathered at a house in the town on Tuesday night and that members of the Armed Support Unit were deployed for a time.

Gardai say there was "considerable prior engagement" with the parties and that a large operation, involving local and divisional resources, was put in place yesterday and today.

Footage from the burial which took place at Calvary Cemetery in the town and which was live-streamed on social media has been viewed nearly 2,000 times and widely shared.

It shows close to 200 people - including men, women and children - gathered around the graveside as mourners sing and chat with each other.

They can also be seen shaking hands and embracing each other throughout the footage which is nearly 20 minutes long.

Only a handful of people can be seen wearing masks and face coverings and those seen in the footage do not appear to be making any effort to adhere to social distancing guidelines.

In reply to a query from the Limerick Leader, a spokesperson at the Garda Press Office stated: "Gardaí are aware of a funeral that took place in Newcastle West, County Limerick on February 24, 2021. Gardaí attended the scene and engaged with those present."

The statement adds: "An Garda Síochána has and will continue to adopt, a graduated policing response based on its tradition of policing by consent. This has seen gardaí engage, educate, encourage and, as a last resort, enforce. Personal social responsibility, wearing of face coverings in open spaces and social distancing are public health guidelines and are not penal regulations.

In addition to the issuing of fines, gardai say files will be prepared for the Director of Public Prosecutions in relation to what occurred.