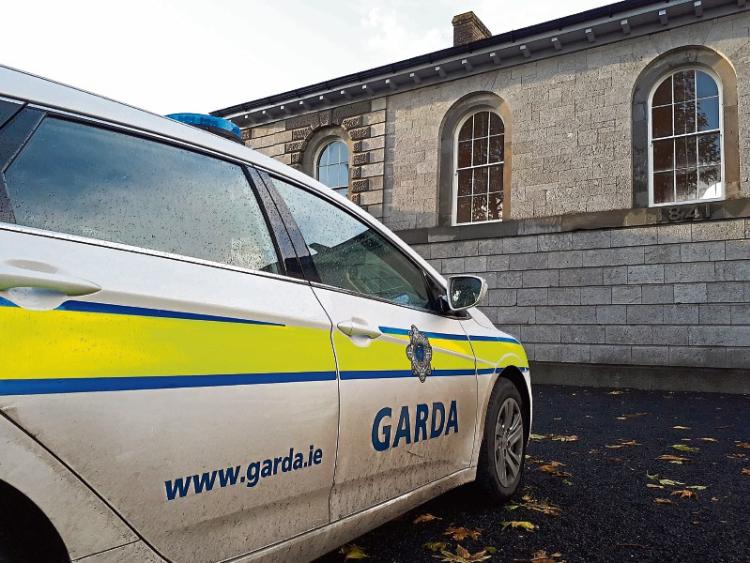 A MOTORIST who collided with another car after losing control of his own vehicle has been fined €100.

Inspector Andrew Lacey told Newcastle West court the defendant, who works in Abbeyfeale, was returning to Listowel at around 8.20am when the accident happened.

Solicitor Rossa McMahon said his client lost control of his car and entered the grass margin as he came across an oil truck on a bend.

"He cooperated fully at the scene and apologised," he said adding that Mr O'Connor was fully insured and that no serious injuries were sustained.

Imposing a €100 fine, Judge Mary Larkin said she was impressed with the way the defendant had met the case and she noted his previous good record.

While not a matter for the court, Mr O'Connor will also receive penalty points on his driving licence.