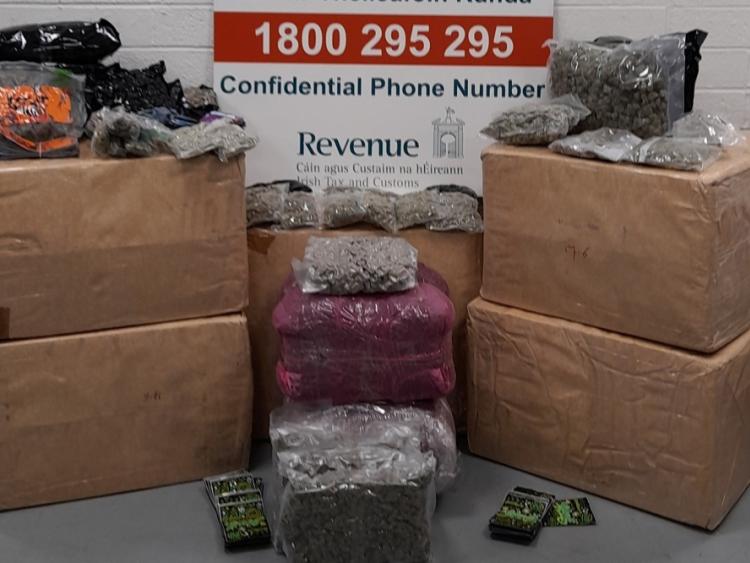 THE Revenue Commissioners have confirmed that some of the contraband which was seized at the Athlone and Dublin mail centres earlier this week was destined for address in Limerick.

During routine operations on Monday, Revenue officers seized over 99kgs of illegal drugs including herbal cannabis, khat  and cocaine. The illegal drugs have a combined estimated value of over €225,000 and were discovered in over 50 separate parcels that originated from the UK, the USA, Canada, Kenya and Spain.

The parcels were declared as items such as fishing bait, keychains, art supplies, green tea, and sports shoes. 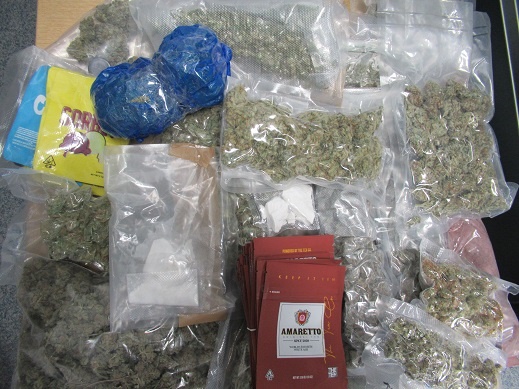 In reply to a query from the Limerick Leader, a Revenue spokesperson said: "I can confirm that the parcels were destined for delivery to various counties throughout Ireland, including Limerick. No further information is available while investigations are ongoing."

Similar to a separate operation last week, Monday's seizures were made with the assistance of Revenue detector dogs operating in each mail centre, both named Bailey.