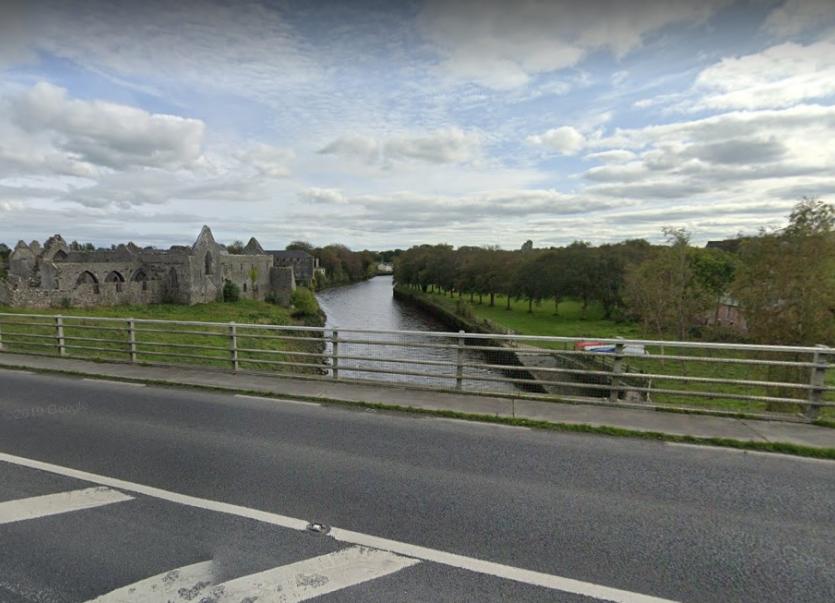 LIMERICK City and County Council has entered an agreement with Kerry County Council which will see it carry out rehabilitation works on a number of bridges in County Limerick.

The agreement, under section 85 of the Local Government Act, was formally approved by elected members at their January meeting which took place virtually.

In a briefing note, councillors were told the rehabilitation works will be funded by by Transport Infrastructure Ireland as part of the Munster Bridges Rehabilitation Contract.

Kerry County Council has been asked to take the lead on the overall project and the two bridges in Limerick included in programme of works are the East Funsion River Bridge on the M8 motorway near Kilbeheny and Askeaton Friary River Bridge on the N69 at Askeaton.

The works will involve the "repair of abutment undermining, design and replace of the bridge jints, the pavement layers and bridge deck proofing."

The agreement with Kerry County Council is required to enable it to carry out works in the functional area of Limerick City and County Council.