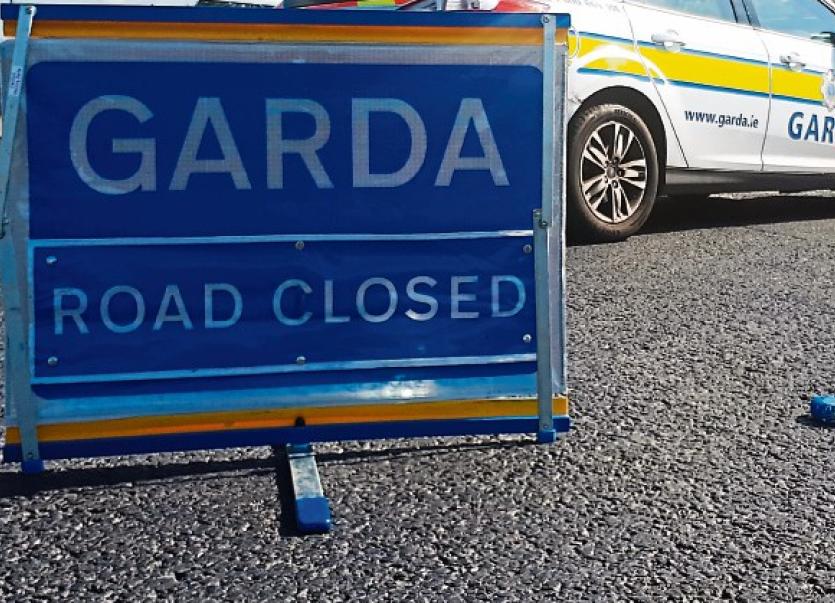 A section of the M7 remains closed following the incident

MOTORISTS are being advised that a section of the M7 motorway on the outskirts of Limerick city remains closed following a fatal collision late last night.

A man died following an incident involving a car and a truck near Junction 28 (Castletroy) shortly before 9.30pm.

"The occupant of the car, a man in his 40s was treated at the scene for injuries but was pronounced dead at the scene a short time later. No other injuries are reported," said a garda spokesperson.

The deceased has been removed from the scene to the mortuary at University Hospital Limerick where a post-mortem examination will be arranged.

Emergency services remain at the scene this morning and are diversions in place for traffic using the northbound carriageway.

Traffic is diverted off the motorway briefly via the off-ramp at Junction 28 before re-joining via the on-ramp for that same junction.

It's expected the closure will remain in place for a number of hours to facilitate technical and forensic examinations.

This incident is still ongoing and traffic management remains in place.

Currently, traffic is being diverted over the junction.
Please drive with care.#M7 #Limerick https://t.co/vVU3sNrGvN

Gardai are appealing for any witnesses to the collision to come forward and also to any road users with camera footage (including dash-cam) from the area at the time, to make it available to investigators.