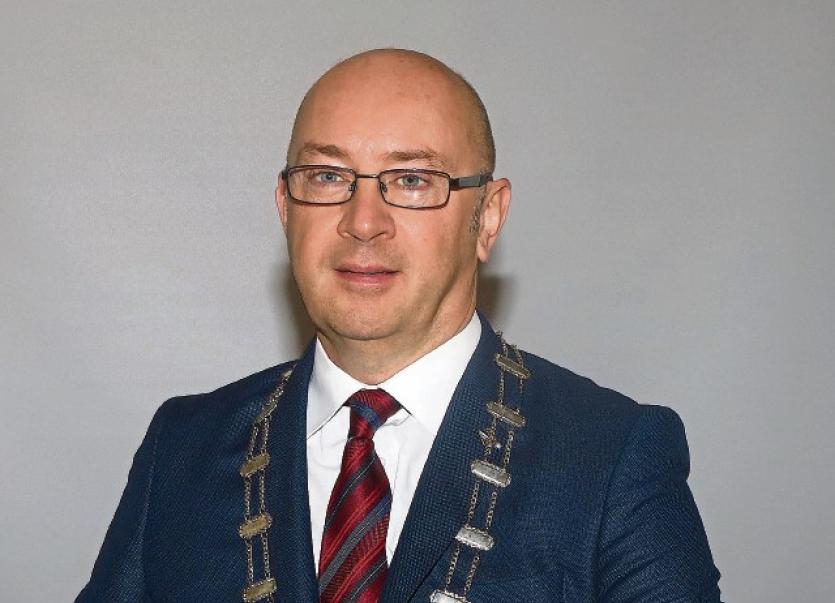 MEMBERS of Limerick City and County Council have backed a motion calling for a national day of recognition for the survivors and victims of Mother and Baby Homes.

The motion was proposed by Cllr Elisa O'Donovan at the first full meeting of the local authority since the publication, earlier this month, of the Commission of Investigation's final report.

"We now need to look at every level of the system - starting in Limerick and with the historical role that Limerick Corporation and Limerick County Council played so that we can make sure that this part of our history is known, that it is spoken about and what happened is understood so that we can bear witness to the experiences and the trauma that was experienced by these women and their children," added Cllr O'Donovan.

At the beginning of Monday's meeting, the Mayor of the city and county council of Limerick read a pre-prepared statement regarding Mother and Baby Homes and Commission's Report.

"The report is a grim picture of a cold and callous Ireland that damaged the lives of of tens of thousands of people by consigning them in institutions across the country. Unfortunately, mothers and babies suffered material and emotional deprivation in these institutions where we have seen that infant mortality was rampant and women felt they had no choice but to give up their children for adoption," said Cllr Michael Collins.

The Mayor noted that around 56,000 unmarried mothers and 57,000 children passed through Mother and Baby Homes during the period which was examined by the Commission.

"The report also stated that a further 25,000 women and a large number of children were likely to have been residents in the County Homes that were not examined by the Commission and we had those homes in County Limerick," he said he personally knows several people who born to unmarried mothers in a Mother and Baby Home.

"Take the high profile case - in my own town of Newcastle West - of Philomena Lee and the suffering and pain she and her late son Michael Hess endured by actions taken by others in having Michael taken from his mother and sent to the USA for adoption. How cruel and callous these actions have been on our people right across the country," he said adding that what happened was "a damning failure by the Church and State on society."

Mayor Collins went on to add that he believes the survivors of Mother and Baby Homes should have a right to information about their birth mother and their full identity. He said he also hopes that a proper redress scheme will be established by the Government.

Council members endorsed the Mayor's comments and there was widespread support for Cllr O'Donovan's motion with several councillors describing it as 'admirable".