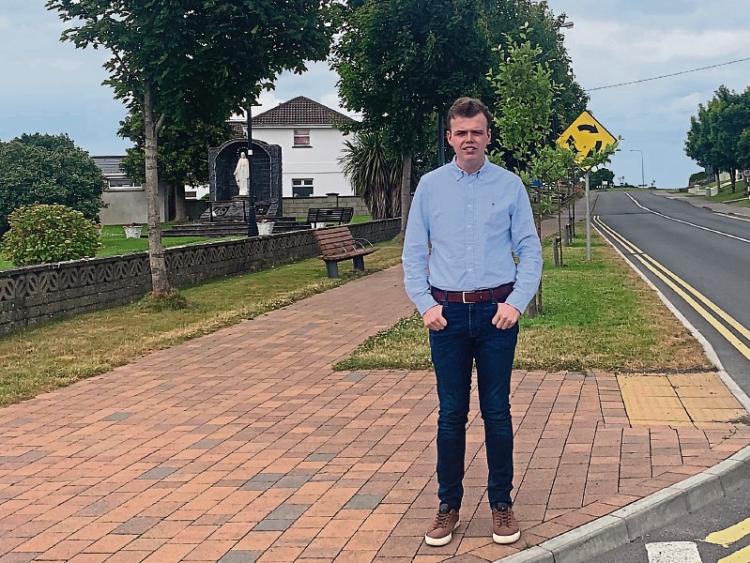 A FINE Gael councillor has called for the reinstatement of the role of an animal cruelty inspector in the city.

Having made enquiries to the Irish Society for the Prevention of Cruelty to Animals (ISPCA) and the Department of Agriculture, Cllr Dan McSweeney discovered the position had been removed in Limerick.​

Now, in a motion passed unanimously at this month’s metropolitan meeting, local councillors are going to lobby both of these parties to bring the job back.

He described the removal of the role as “shocking,” adding: “It is no secret that Limerick has serious issues with animal cruelty over the years and at present it is now left to the gardai to enforce the Animal Health and Welfare Act 2013 and if someone raises an animal welfare issue with the ISPCA they are directed to engage with local gardai.”

“This is a serious concern for me personally and I am sure for all the members of the metropolitan district, as on one hand people are being directed to contact the Gardai to report animal welfare issues as they are authorised officers under the Animal Health and Welfare Act but on the other hand they are also saying animal cruelty was also not a priority for the Gardai when the inspectorate service was in operation in Limerick,” he added.

He said: “We have an element of people in Limerick city and county who see the ownership of animals as purely a status symbol and have no regard whatsoever for the welfare of the animal.”

Metropolitan district leader, Cllr Sarah Kiely said: “We are plagued in this city with animal cruelty and it has to stop.”​

Labour councillor Elena Secas added: “Neglected horses have either died or been injured on the street. It’s upsetting to see.”

Sinn Fein’s John Costelloe said: “The message from this council today should go out that we should not be accepting any animal cruelty in our city.”