TD calls for Limerick-Galway rail link to be extended 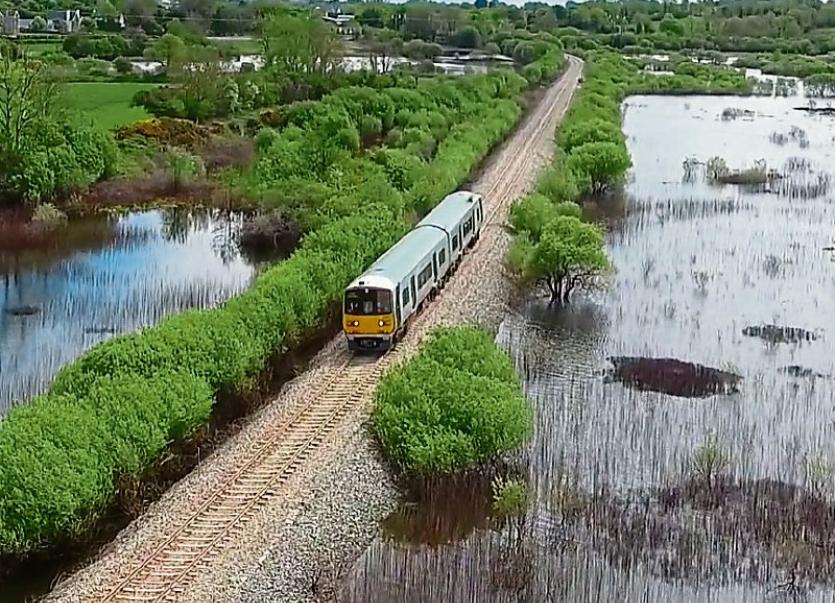 Fianna Fail TD for Clare, Cathal Crowe, wants to see political support to link Limerick all the way to Sligo by rail.

However, Mr Crowe, who is his party’s transport spokesperson, believes if the political will is there, it can go further north up to Sligo.

A recent report published by EY-DKM consultants which looks at the extension is “riddled with inaccuracies,” and “should not spell the death knell for the project,” he said.

“A lot of progressive infrastructure throughout history was given a thumbs down before people had foresight to see the long-term benefits. The reality is, as a country we are in race to reduce our carbon outputs and look at smarter ways of travelling and mass transport is one of the key ways of achieving that,” the local TD explained.

At present, Mr Crowe argued, there is a “grossly unbalanced system” of public transport infrastructure in the east, as opposed to the west.

And he also urged Irish Rail to consider setting its prices lower to make travelling by train more financially attractive.

“In continental Europe people can make rail journeys from one side of a country to another for as little as €10, whereas here on our shores, a rail journey for an individual, let alone a family, is extortionate.

“CIE must look at their pricing model and government must look at subvention for CIE, to help them achieve lower ticket prices and boost the entire rail network,” he added.

Improvements to pricing along the existing Limerick to Galway rail-line, which serves Sixmilebridge and Ennis, would stimulate higher use of the network and make it more attractive for city commuters.

Other stops currently served include Gort, Ardrahan, Athenry and Oranmore.