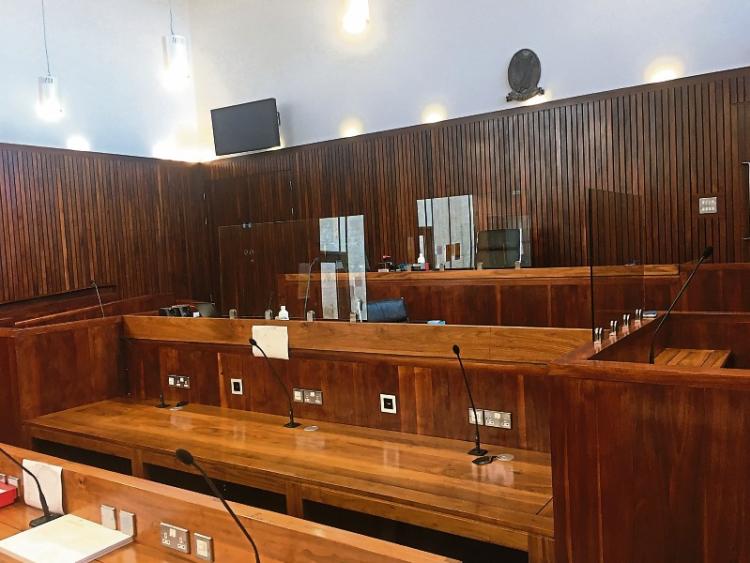 A COUNTY Limerick farmer who was convicted, earlier this year, of beating and sexually abusing his daughter was before Kilmallock Court on two counts of breaching the terms of a barring order on two separate dates.

The man, who cannot be named for legal reasons, is currently serving a four year prison sentence after he was found guilty, by a jury in October 2020, of six counts of sexual assault and four counts of child cruelty at the family home on dates between September 1, 2007 and August 1, 2019.

During a trial earlier this year, Limerick Circuit Court was told the abuse happened consistently when the victim was aged between 13 and 16.

Imposing sentence in November, Judge Tom O’Donnell said there had been an enormous breach of trust over a number of years and he commented that the man had “imposed his will and had his way with his daughter”.

The defendant, the judge was told, “does not accept the jury verdict” and maintains his innocence.

In relation to the separate charges, under the provisions of the Domestic Violence Act, solicitor Brendan Gill said his client, who is aged in his 40s, was pleading guilty.

Inspector Sandra Heelan told Kilmallock Court that on May 17, 2019, the defendant attempted to speak to the applicant by phone on two occasions in contravention of the barring order.

Mr Gill said these were “missed calls” as the applicant had his client’s number blocked at the time and did not receive any calls.

Judge Marian O’Leary asked if the number is blocked can the person see who rang?.

On that date the defendant and the woman attended a family law court sitting in relation to an agricultural Glas grant.

“At 9.30pm he came up near the homeplace hence breaching the barring order,” explained Insp Heelan.

Addressing the court in relation to the phone calls, Mr Gill said his client “may have pocket dialled” the woman and did not intentionally call her.

“He only noticed after the gardai informed him. He has had strict bail conditions since 2016 and complied in full,” said Mr Gill.

With regard to the breach which occurred at the woman’s home, Mr Gill said it was a “misunderstanding” on the part of his client.

“In the interest of all parties with regard to the Glas grant a contractor needed to gain access to do the work. It was not sinister. He was showing the contractor where to go. It was a technical breach,” said Judge O’Leary.

After recording a conviction in relation to the first of the breaches. Judge O’Leary placed the defendant on probation for a period of 12 months.

Given the nature of the second offences and noting the defendant’ guilty plea she took that charge into consideration.