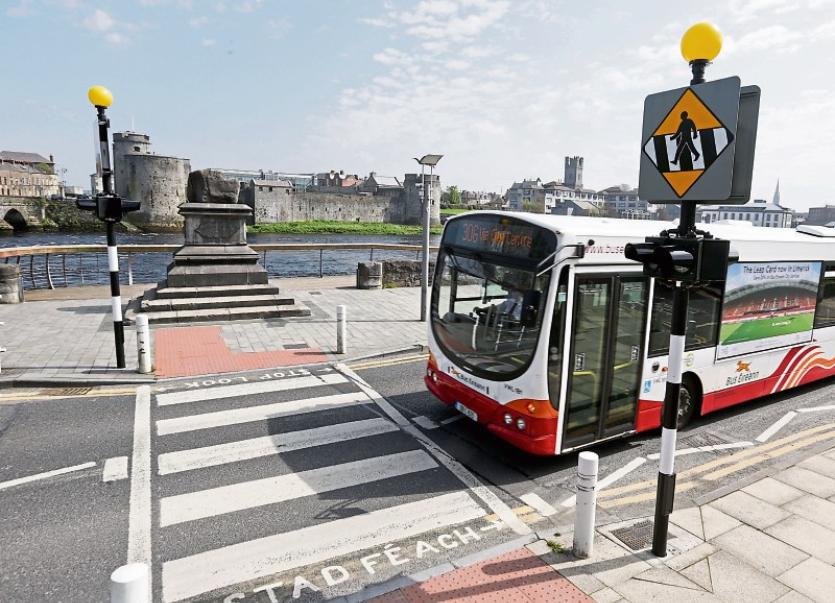 Bus Éireann has announced a significant enhancement of its services in Limerick which will see the recruitment of additional drivers.

The transport company says the frequency of route 303 (Moyross to Limerick city centre) will double to every 15 minutes and that more services will be offered on the route in the evenings and at weekends than are currently available.

The route will also be extended to include Georgian Village to address additional housing and growing demand for a bus service in the area.

It is expected the enhanced services will be introduced in the coming weeks.

Funded by the National Transport Authority through the Government’s July Stimulus Programme, the new services are part of a plan which will see an additional three million kilometres of journeys per year nationwide.

Over 50% of households in Moyross and Southill don’t own a car, today @Buseireann announced they will be doubling services to these areas of Limerick to once every 15 mins, expanding to the evening, and extending to Georgian Village. Funded under govt July Stimulus programme. pic.twitter.com/vXrttZVaPw

“Our passenger numbers in town and city services across the country have demonstrated that investment in services is quickly followed by growth – the demand is there. In Waterford, for example, passenger numbers increased by 50%, in Drogheda by 50% and on route 220 in Cork – Ireland’s first 24 hour city route -  by 70% within a year of improvements," said Stephen Kent, CEO, Bus Éireann.

"I’ve been working over the past few months with Minister Eamon Ryan to make sure that we improve connectivity in Limerick and I’m delighted that Bus Éireann have been able to use the extra funds from the July Jobs Stimulus Programme to improve what is a very important bus route for people living in Moyross and Southill. The frequency will be doubled to once every fifteen minutes. Equally as welcome is the expansion of this service into the evenings, as the existing service finishes around six which is too early. The expansion of this service to Georgian Village area on the south of the city will provide further benefits”.

Bus Éireann and Expressway services continue to operate at a capacity of 50% under Level 3 restrictions and Government advice is that public transport should be avoided unless the travel is essential.

Customers are encouraged to use Leap Cards, Automatic Ticket Machines and online ticket purchase to minimise the use of cash. Tickets can be purchased at www.buseireann.ie