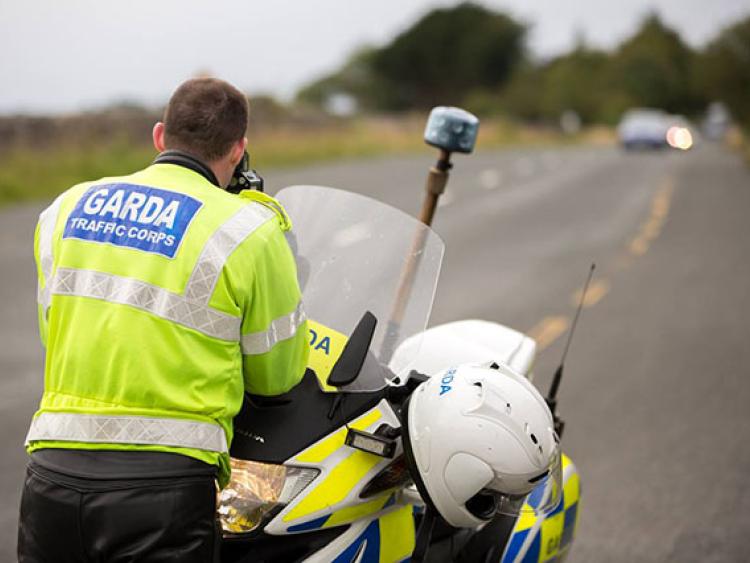 National Slow Down Day concluded at 7am this Saturday

A motorist is facing possible prosecution before the courts after they were caught driving at high speed during National Slow Down Day.

Gardai have confirmed several motorists were caught speeding at locations across Limerick during the 24-hour operation which concluded at 7am today.

They have highlighted a number of notable detections from across the country - one of which includes a motorist who was caught travelling at 162km/h in a 100km/h zone on the N21 at Castlematrix, Rathkeale.

Other local detections, which were made during the operation include:

During the operation, An Garda Síochána and GoSafe checked 186,125 vehicles across the country and detected 892 vehicles travelling in excess of the applicable speed limit.