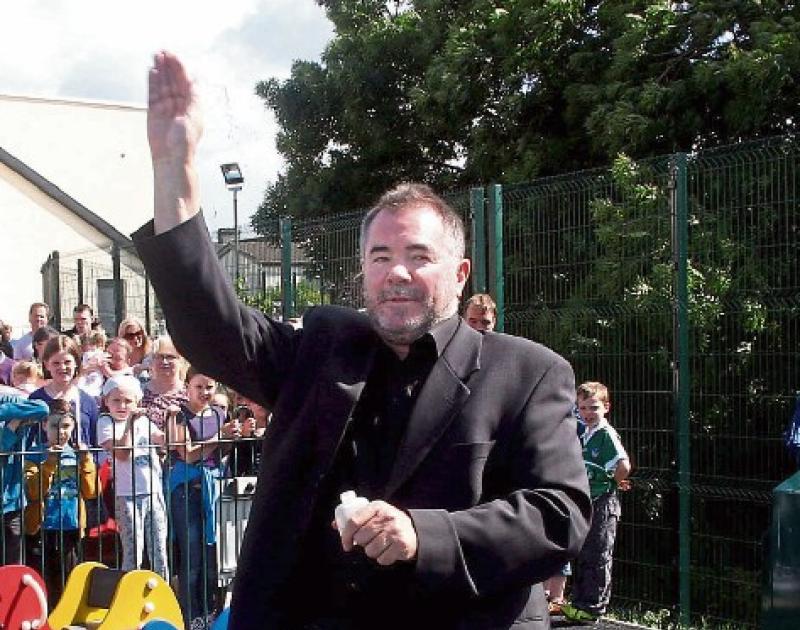 A Parish Priest in County County Limerick says he has concerns about celebrating public Mass this Christmas.

While welcoming the Government decision to allow public Masses (with a maximum congregation of 50)  to take place under Level 3 restrictions, Fr Roy Donovan does not believe they should be allowed to take place on December 24 and 25.

"There is a strong feeling that maybe the Government shouldn't have allowed Masses to go ahead on Christmas Eve and on Christmas Day and if that had happened it would have made our lives a lot easier," said Fr Donovan who is a prominent member of the Association of Catholic Priests.

For Donovan, PP of Caherconlish & Inch St. Laurence parish, told Liveline on RTÉ Radio One he has some fears about what will happen over the festive period.

"As you know, the numbers that come for midnight Mass especially and Christmas Day Masses are enormous, churches are full and every parish has that in common and this year we can only have 50," he said adding that a lot of upset will be caused as decisions are made about who can attend.

"It can create bad feeling as well and I wish we were spared all that," he said adding that a ticketing system has not been introduced in his parish.

In a statement, the Association of Catholic Priests said it is an "open secret" that there is huge concern in parishes across the country regarding how the Christmas Eve and Christmas Day Masses can be organised and the need for caution in delivering
a safe and manageable outcome.

"Some parishes are closing their churches on Christmas Eve and Christmas Day with Masses online through a webcam facility. In other cases, this is being combined with the opportunity for individuals or families to receive Communion and visit the Crib on Christmas Day by attending at the church within a number of specified hours and with supervised protocols in place," it reads.

"Many priests and Parish Pastoral Councils are being placed under undue and unfair pressure to multiply Masses, to
organise a ticket allocation system, to agree unrealistic and dangerously inappropriate measures to sanitise church buildings and to recruit unrealistic numbers of volunteers," added the statement.

Fr Donovan added that the virus is still a significant problem in Ireland despite the easing of restrictions.

"I have no problem with public Masses on weekdays or on Sundays but it's just for Christmas Eve and Christmas Day - that's the difficulty we see because it's the biggest numbers of the year and this virus is very serious and are we in danger of infecting people through our church gatherings? that is the big question," he said.