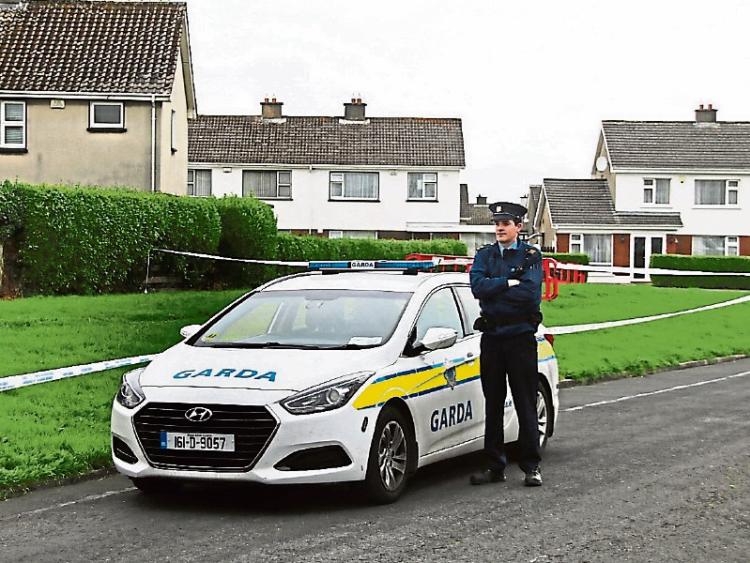 Gardai at scene of the incident in 2020

A Limerick man has admitted seriously assaulting one man and attacking another during a violent incident in the city more than two years ago.

When arraigned before the Central Criminal Court this Tuesday, Thomas Power, 28, of Alderwood Avenue, Caherdavin pleaded guilty to two charges under the Non Fatal Offences Against the Person Act.

He pleaded guilty to assaulting Eoin Casey, causing him serious harm at Woodbine Avenue, Caherdavin in the early hours of  August 20, 2018.

The then 23-year-old victim sustained life-threatening injuries and was treated at Cork University Hospital (CUH) following the incident which happened just hours after Limerick’s historic victory over Galway in the All-Ireland hurling final at Croke Park.

Mr Power has also pleaded guilty to assaulting another man - Aaron Grant -  causing him harm at the same location on the same date.

After noting the guilty pleas, Mr Justice Michael White directed the preparation of a probation and welfare report and victim impact statements from the two victims.

He adjourned sentencing until January 18, next.