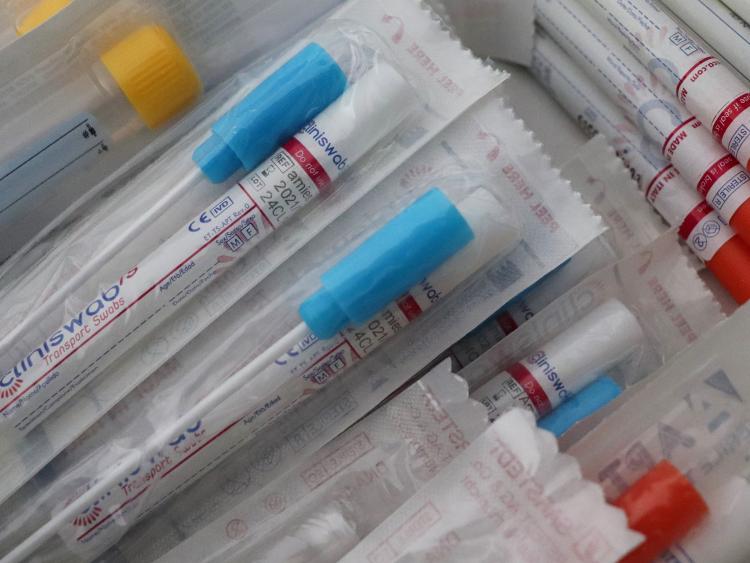 The Newcastle West Municipal District has one of the highest incidence rates of Covid-19 in the country, new data has revealed.

According to the Covid-19 data hub, the 14-day rate of infection between October 27 and November 9 was 331.9 (per 100,000 population) following the reporting of 91 confirmed cases. This was more than double the national rate of 151.5 over the same period.

Elsewhere in Limerick, the incidence rate has fallen in all five LEAs compared to a week ago.

The latest data shows that more than half (57%) of the confirmed cases of Covid-19 in Limerick between October 27 and November 8 were reported in Limerick city and its environs.

Meanwhile, it was confirmed last night that the incidence rate of the disease for all of Limerick is now below 200.