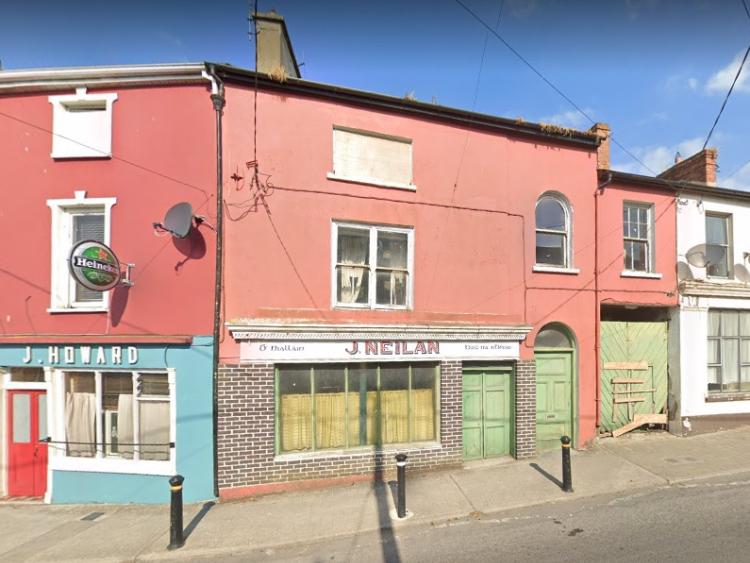 The local authority has published details of a number of properties it intends to CPO in Abbeyfeale, Askeaton and Bruff under the provisions of the Derelict Sites Act, 1990.

One of the properties is a former public house and over the shop accommodation at Neilan's Public House, Main Street, Bruff.

The latest Compulsory Purchase Orders, which can be found here, come a week after another tranche of orders were published for properties in Rathkeale including an unfinished housing estate in Ballywilliam.

This process to CPO the properties is part of the €2.5 million in funding from the Rural Regeneration & Development Fund to tackle dereliction in the five Limerick towns of Rathkeale, Abbeyfeale, Bruff, Askeaton and Ardagh.

This is being viewed as a pilot project nationally and was the largest sum awarded to any project in the funding call.

Any objections to the proposed CPOs must be submitted in writing by December 7.