Limerick rents are increasing according to latest Daft report 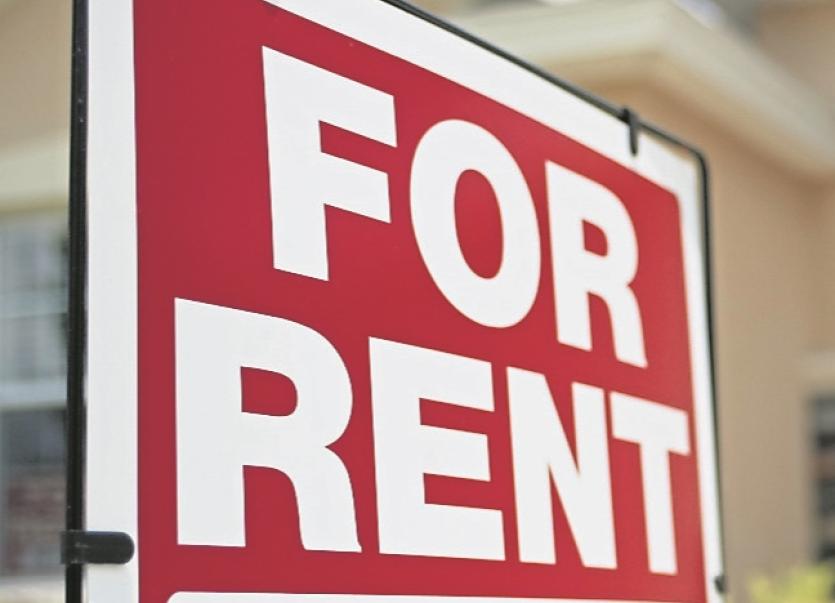 Average rents in Limerick rose during the third quarter on 2020

Average monthly rents in County Limerick have risen by 4% over the past year, new figures have revealed.

According to the latest Daft Rental Report, which has just been published, the average monthly rent for a property in County Limerick was €943 at the end of September - representing a 4% increase compared to the third quarter in 2019.

It is also an increase of 1.9% compared to the second quarter of this year.

While average monthly rents in Limerick city are higher then the county, at €1,260, the year-on-year increase was slightly less in the city at 3.4%.

Commenting on the Daft report, its author Ronan Lyons, economist at Trinity College Dublin, said: "The figures in this latest Rental Report highlight the importance of supply in bringing about more affordable rents. In Dublin, supply has increased this year, largely due to the impact of Covid-19, and rents are down slightly. Elsewhere in the country, rental shortages continue to worsen and rents continue to rise to all-time highs. Even in Dublin, availability remains below 2006-2007 levels, a time of rental shortages, and at roughly one third the level of availability seen a decade ago. This underscores the importance of significant amounts of additional new rental supply – and not just in Dublin – in solving an issue that was central in the minds of voters earlier this year.”