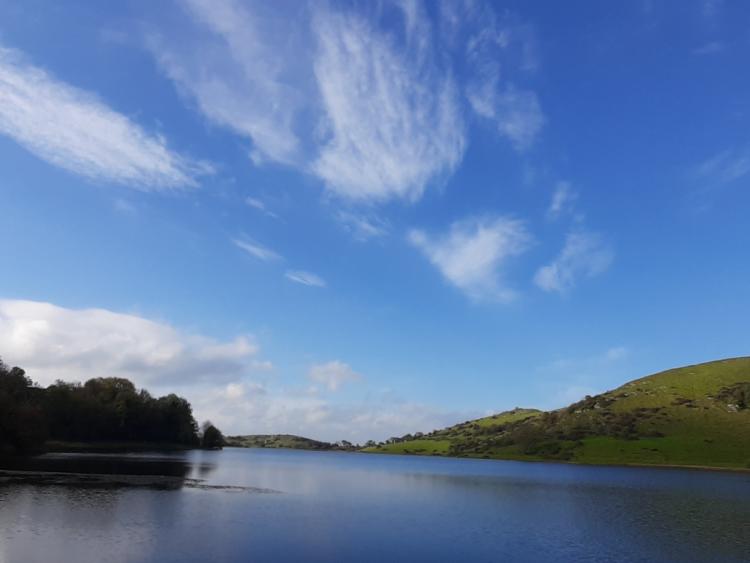 Stunning aerial footage of one of Limerick's most historic beauty spots has attracted significant attention since it was uploaded to social media at the weekend.

Peter Tiernan of VisionAir Technologies regularly visits Lough Gur and recorded the footage using a drone before the introduction of Level 5 restrictions.

"It's a place I go quite regularly with my family, it's a lovely place to go for a walk or just to relax - it's just a very very peaceful place and we really missed it during lockdown when it closed down," he told the Limerick Leader.

Peter, who is a licensed drone operator, started going back in August and September and says the change of seasons in early October inspired him to record the footage.

"Light is so important for video and photographs so I decided to do a few early mornings and evenings up there - at sunset and sunrise," he explained.

"It was just absolutely perfect in terms of the light - the sunrise at half-six, quarter-to-seven at the stone circle and then in the evening the sun was on the lake, I was lucky in a way with the weather," he said.

The footage, which has been posted on the VisonAir Facebook page, has been shared hundreds of times and Lough Gur Heritage Centre have sought permission to use it in a number of upcoming webinars.

"I was absolutely happy to hand it over to them to use because I get a lot from this place and it's nice to give something back in some way," said Peter.