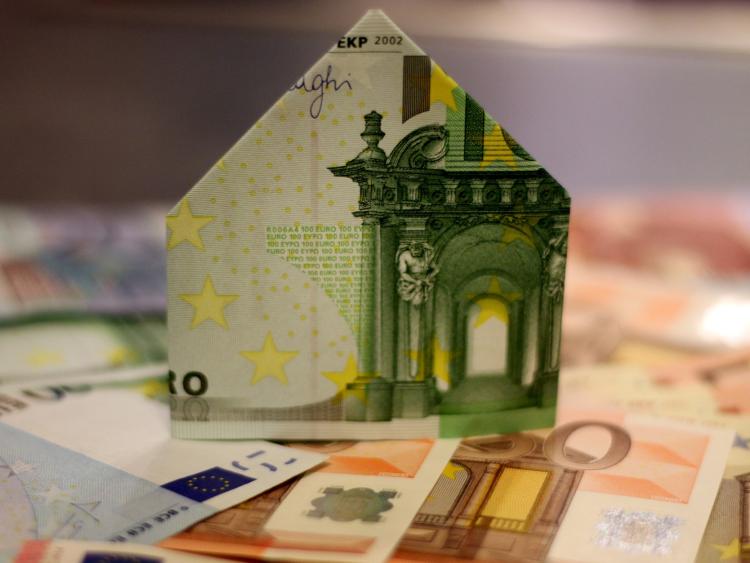 AVERAGE house prices in Limerick city have increased by almost 10% since the easing of lockdown restrictions in June.

According to the latest Daft House Price report, the average asking price for a house in the city between July and and September was €212,681 - representing an increase of 9.3% compared to the previous quarter and a 5.2% year-on-year increase.

The Daft report also shows there was an increase in the average asking price for houses in County Limerick during the the third quarter of this year.

Across Munster, listed prices rose by an average of 6.1% between June and September, the largest three-month gain since early 2015

The average listed sale price nationwide at the end of September was €263,750

According to Daft, the asking price for a three-bed semi-detached in Limerick city at the end of September was €186,000 while a similar property in County Limerick cost an an average of €122,000.

Ronan Lyons, economist at Trinity College Dublin and author of the Daft Report, commented: "That prices are rising at a time of severe economic dislocation undoubtedly reflects the uneven economic impact of Covid-19. In Ireland as in other countries, it is certain sectors – whose workers are disproportionately renters – that have been most affected. On average, those with a greater number of years of formal education – especially where they work for larger employers – have, if anything, benefited from the dislocation. Unable to spend on hospitality and other services, aggregate household savings in Ireland have soared by over €7bn since the start of the pandemic."

Mr Lyons added: "There has been some speculation that Covid-19 will fundamentally rewrite the rules of how and where
we live. One prediction is that people will want more space at home. A second and probably even more common prediction is that it will facilitate flight from the cities. Figures published by Zillow last month, covering the US, don’t seem to support that
idea there – with urban and suburban prices rising month-on-month while rural prices fall. In Ireland, there is similarly no support yet for the prediction that more rural or larger properties have seen their relative price increase since the start
of the year."