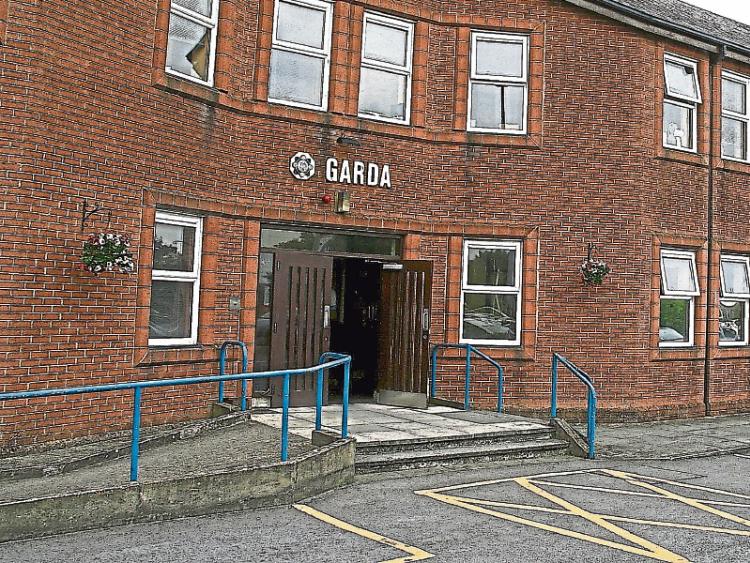 GARDAI are appealing for information following an aggravated burglary on the southside of Limerick city at the weekend.

The incident happened at Kennedy Park in the early hours of Saturday morning - between 5.30am and 6am.

"A couple, who are both in their late 70s, were disturbed by a lone male who had broken into their home," said a garda spokesperson.

Gardai at Roxboro Road are investigating and they appealing for anybody who may have been on their way to or from work or driving in the Kennedy Park area last Saturday to think back and contact them if they saw anything suspicious.

There are no reports of any injuries and it has not been disclosed if anything was taken by the intruder.