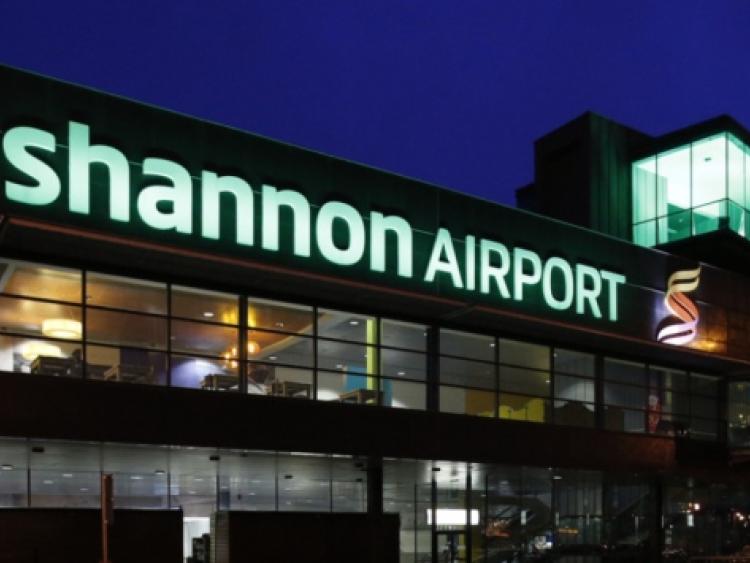 Two men have denied charges relating to an incident which occurred in the early hours of May 5, 2016

Two peace activists charged with damaging a fence and a section of runway at Shannon Airport asked airport gardai to search US owned planes at the complex, their trial has heard.

Colm Roddy, 78, of Bayside Walk, Dublin 13 and Dave Donnellan, 60, of Reuben Street, Rialto, Dublin have both pleaded not  guilty at Dublin Circuit Criminal Court to causing criminal damage to the perimeter fence and runway at Shannon Airport on May 5, 2016.

Tony McGillicuddy BL, prosecuting, told the jury that the State alleges their actions resulted in €3,500 worth of property damage.

Outlining the State's case he said in the early hours of the morning, at around 6am, the defendants allegedly used a bolt cutters to cut the fence and enter the airport complex.

He said they then used spray paint to paint a number of red crosses on a substation in the complex and on the runway before allegedly making their way towards a plane.

Corporal Thomas Dillon told the jury that he and other officers were on duty that night and were stationed beside a US plane.

He told Mr McGillicuddy that “we stay on the ground until the plane takes off” and remain for some time after take off in case the plane needs to return to the airport.

He said that when he first saw two men approaching the plane at around 6am “I thought my eyes were playing tricks” and he picked up binoculars to view the men.

He said he warned both men to stop and that he and his colleagues had their weapons behind their backs at all times. He said he made contact with airport police who arrived and arrested the men.

The court heard that in his statement Cpl Dillon told gardai “the protesters” were requesting both the military and gardai to search the plane.

In cross-examination Mr Roddy, who is representing himself, asked the army officer: “how do you feel about being given the duty of protecting the US war machinery at Shannon airport?”

Cpl Dillon said that he had no personal feelings and that “in the military, we obey orders”.

Mr Roddy submitted to Cpl Dillon that “the purpose of the Irish armed forces at Shannon is to ensure that peace activists like myself and Mr Donnellan don’t get near the American planes you are guarding to search or to damage it”.

The witness replied that the defendant needed to put this question to somebody in government.

In his opening address to the jury Mr McGillicuddy said it is the State case that whatever the motives of the accused, they did not constitute “lawful excuse” for their alleged actions.