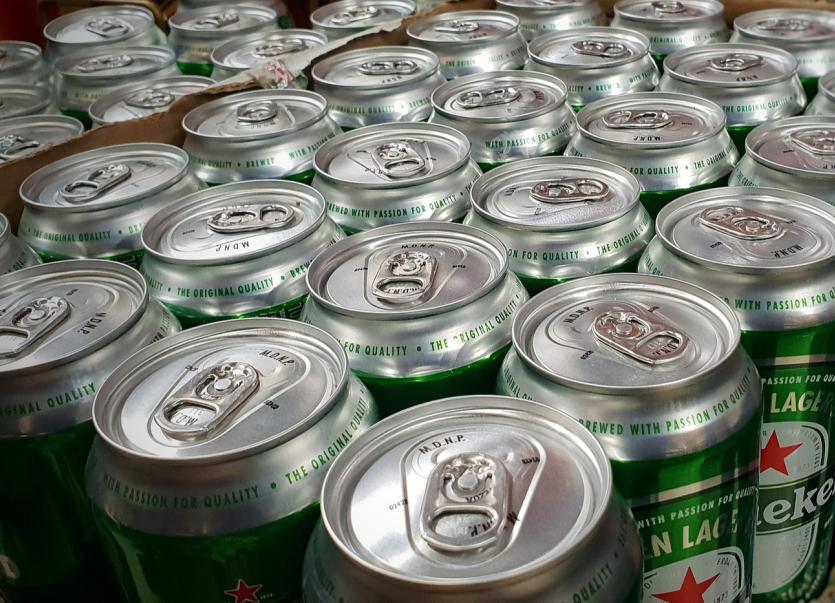 Limerick TD and Minister of State Patrick O'Donovan says he's worried about the impact of "uncontrolled consumption of alcohol" in private homes over the next three weeks.

He made his comments following the closure of many pubs and restaurants in Limerick after the introduction of Level 3 restrictions as outlined in the Government's Living with Covid plan. 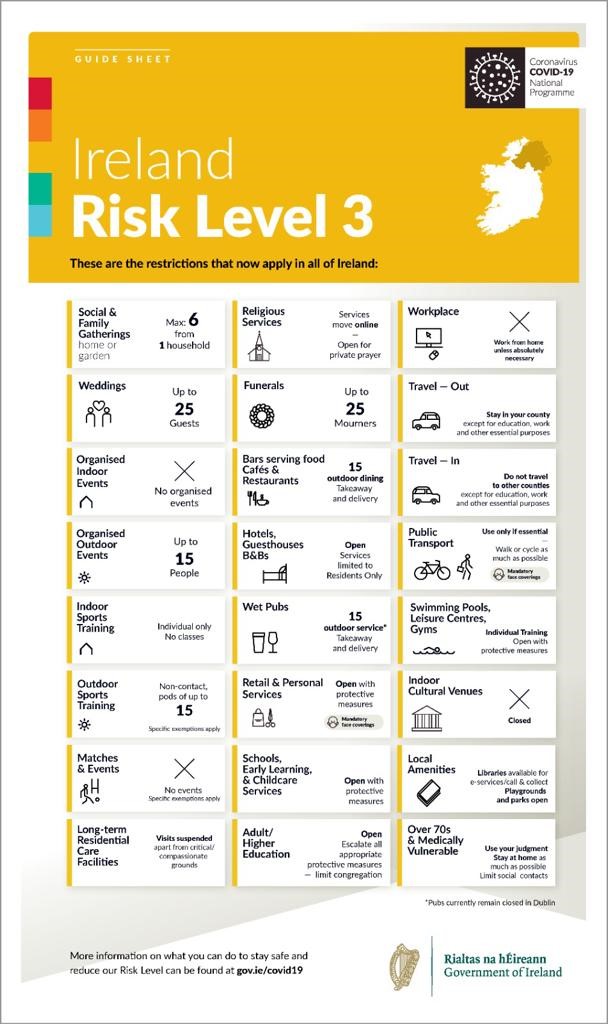 Mr O'Donovan raised his concerns at a meeting of the Fine Gael Parliamentary meeting last night during which he called for a review of off-licence opening hours and the volume of alcohol that individuals can purchase at any one time.

Speaking to Claire Byrne on RTÉ Radio One he said the introduction of restrictions may be needed.

"I'm expressing a personal opinion here Claire but I think if we are to ask people to put up with the restrictions that we have asked them to put up with then I don't think that it's beyond the grounds of fairness to ask people not to have house parties. Some people will continue to have them so maybe we should just turn down the volume of alcohol," he said.

The Newcastle West native said he will raise the matter with the Health Minister but he stressed he is not seeking to have off-licenses closed.

"If we continue to have an environment where you can have uncontrolled consumption of alcohol for the next three weeks I worry about that. When you see slabs of cans being taken home you know that they are not being taken home for an after-dinner aperitif."

The junior minister, who has responsibility for the Office of Public Works, said the examination would need to take place quickly if it is to be effective while the Level 3 restrictions remain in place.

He said it has been made clear by public health officials that uncontrolled consumption of alcohol has a direct impact on the spread of Covid-19.

"We are asking people to exercise common sense here. When you see slabs of cans being taken home, you know that they are not being taken home for an after-dinner aperitif. We cannot pretend that house parties aren't going on when they clearly are."

Mr O'Donovan added that it is not acceptable for people to fill their shopping trolleys with nothing but alcohol.

"A culture has developed in recent weeks that this is OK. It is not OK," he said.