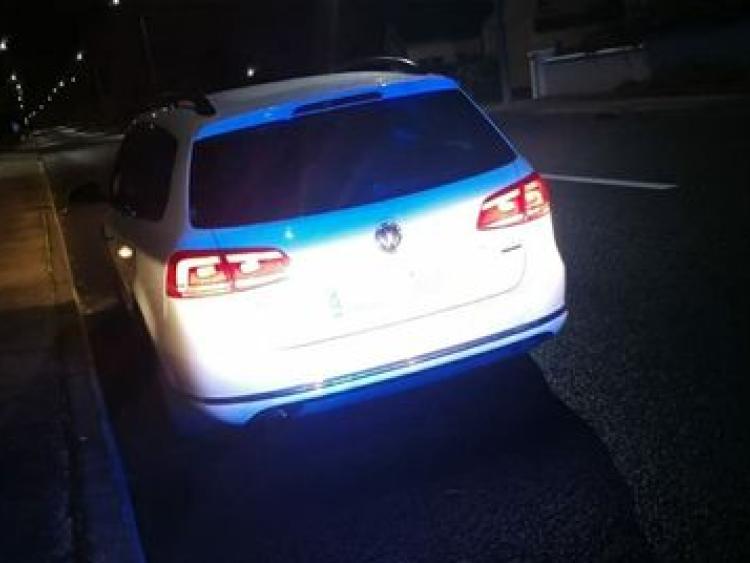 A MOTORIST who is currently serving a 40-year disqualification is facing prosecution after they were stopped while driving on the southside of Limerick city.

In a post on social media, highlighting the incident, gardai stated the offence was detected after they encountered a Volkswagen car which was being driven erratically.

"Roxboro Road gardaí observed this car driving erratically late at night. The Garda #MobilityApp showed that the driver was already serving a 40 year disqualification from driving," states the post.

The driver was arrested and charged and is due to appear before Limerick District Court in the coming weeks.